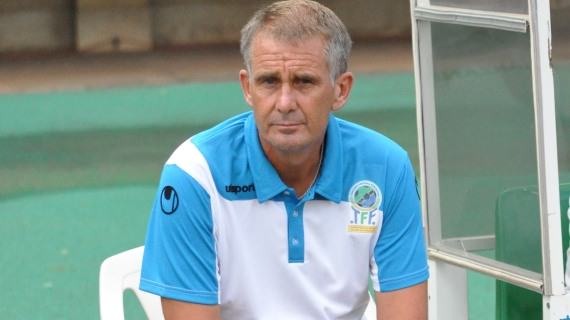 In a statement to the newsrooms, the Federation said: “” The Tanzania Football Federation (TFF) has appointed Kim Poulsen as the national team head coach for Taifa Stars.

“The coach has signed a three year deal to horn the team which is currently fighting for a slot in the 2022 FIFA World Cup in Qatar and the 2022 AFRICAN Cup of Nations Final.”

It is not the first time the Danish will be charge of the team as he was at the helm of the same side between 2012 and 2013 and has coached Tanzania’s national Under-17 and Under-20 teams.

Poulsen arrives to take the place of Etiene Ndayiraguje who recently reached an agreement with the federation to mutually terminate his contract. Ndayirage had been appointed to take over the team in July 2019 just after their AFCON participation in Egypt where they were in the same group with Kenya’s Harambee Stars, Algeria and Senegal.