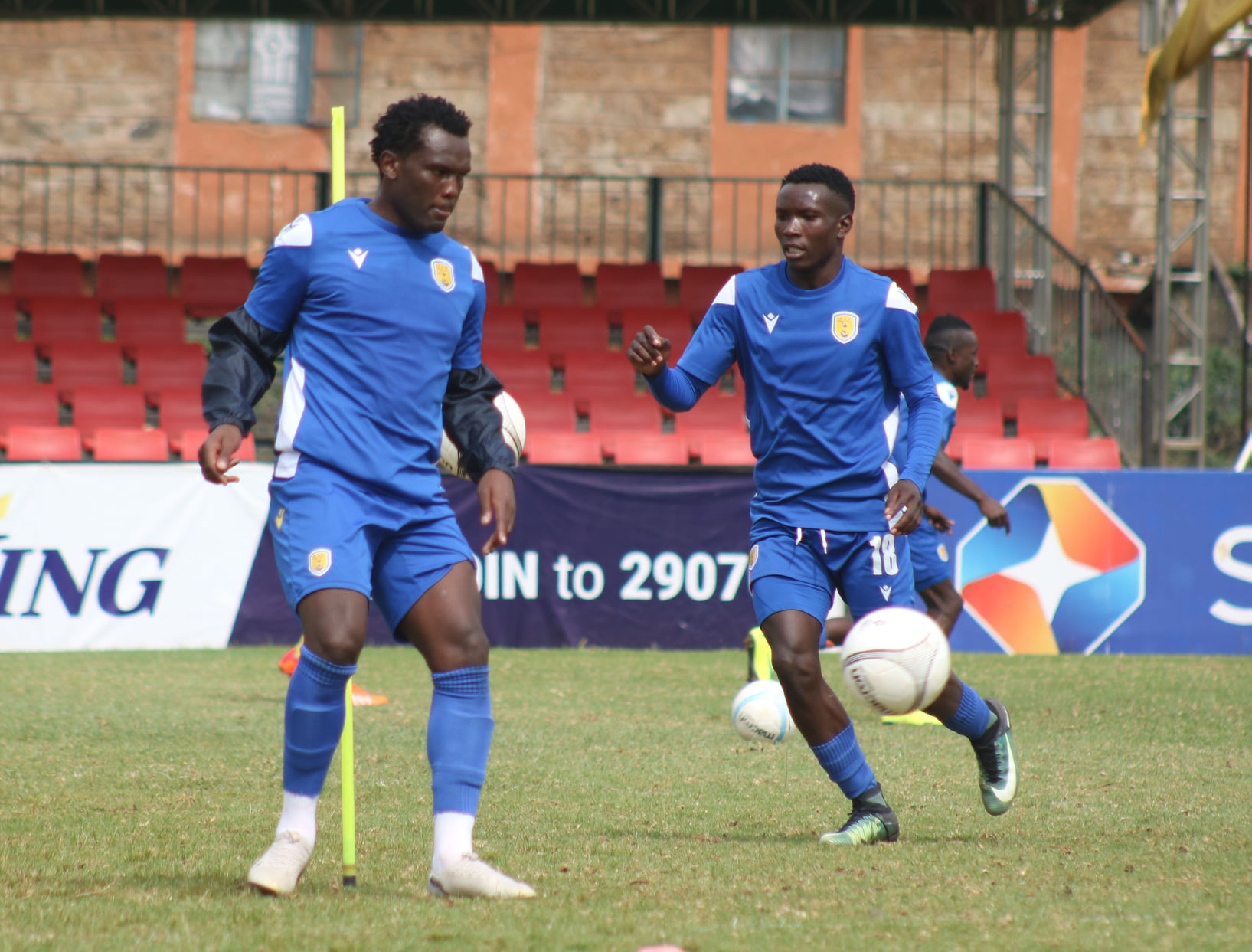 Harambee Stars defender David ‘Calabar’ Owino has given reasons why he left Zambian Super League giants Zesco United at the start of the year.

Owino joined Zesco in 2015 from Gor Mahia and has been one of the most successful players in the team that has hosted a chunk of Kenyan players.

Owino who is currently in the book of Napsa while speaking with Pepeta after their weekend win over Gor Maia at Nyayo Stadium in the CAF Confederation Knockout stage said that there were a lot of changes in the club that forced him to reconsider his future.

“Zesco is a big club in Zambia and I enjoyed my time there. They gave me everything I needed as a player and I am thankful for the opportunity but I thought it was time for a new challenge.

“A lot of things had changed in the management level where the main sponsors had an arrangement with the club because they felt the club could sustain itself so there were bound to be a lot of changes for certain things to happen,” he said.

The defender believes that they have all it takes at Napsa to achieve their goals despite the team having struggle recently.

“Napsa is a great team with great players. We just have a slip which happens to any team and we have had a few injuries too but I’m sure we are going to achieve our goals. We are capable of making it to the group stage of the competition (CAF Confederations) and I know that will spur us in our league performances too,” he added.

Despite their inroads in continental football, the team is currently placed 15th  in the Zambian Super League standings.