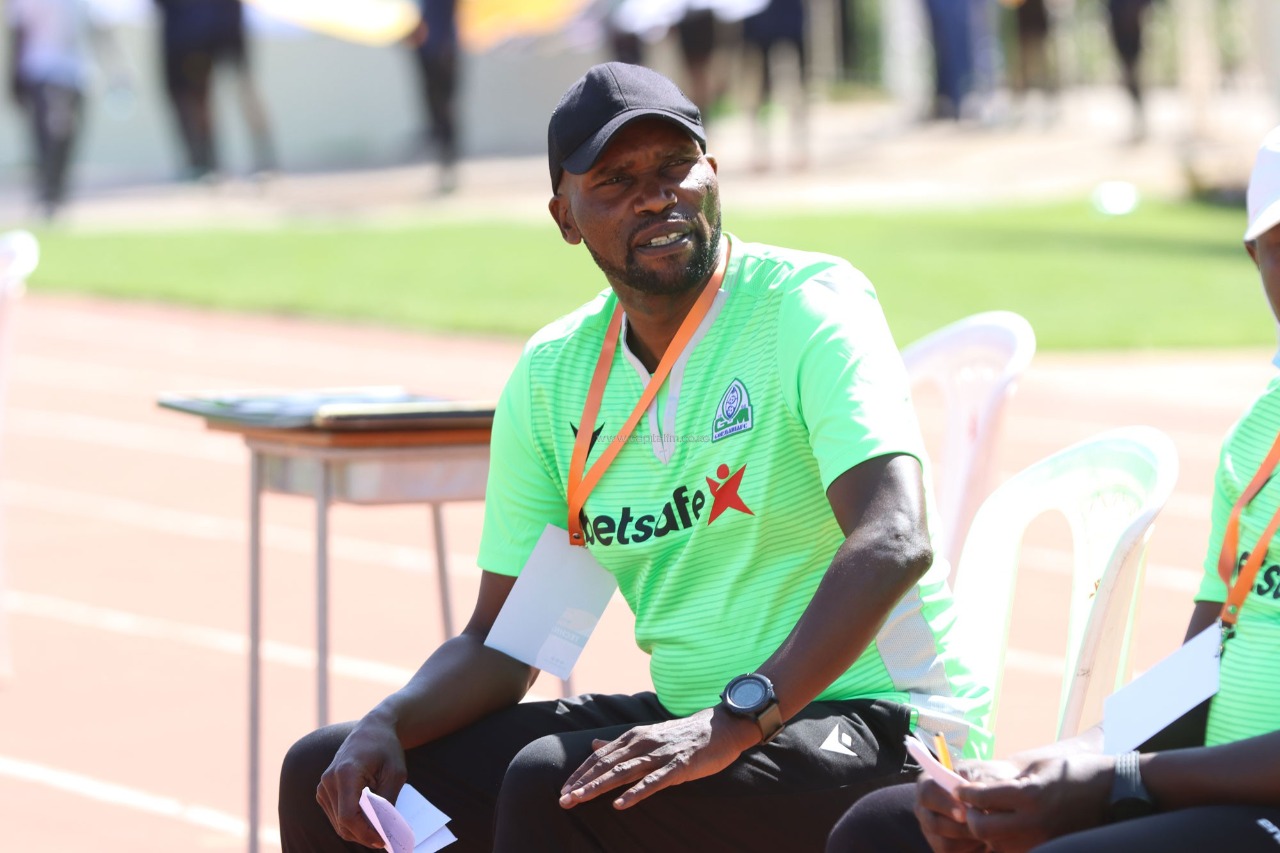 Omolo had led Gor Mahia in their earlier stages of the CAF Champions League where he was asked to step in for Brazilian Roberto Oliveira Goncalves who has since left the club.

Despite his role at Gor Mahia, Omolo doubled up as the Posta Rangers coach who eventually shown him the door for Stanley Okumbi.

It will be the first time Omolo will be officially a coach of the team having featured for them as a player in 1992 where he joined them from Kenya Breweries (now Tusker FC).

In the coaching world, the tactician has managed Mahakama FC, Rangers and Tusker FC locally; Omolo helping the latter to a league title in 2011.