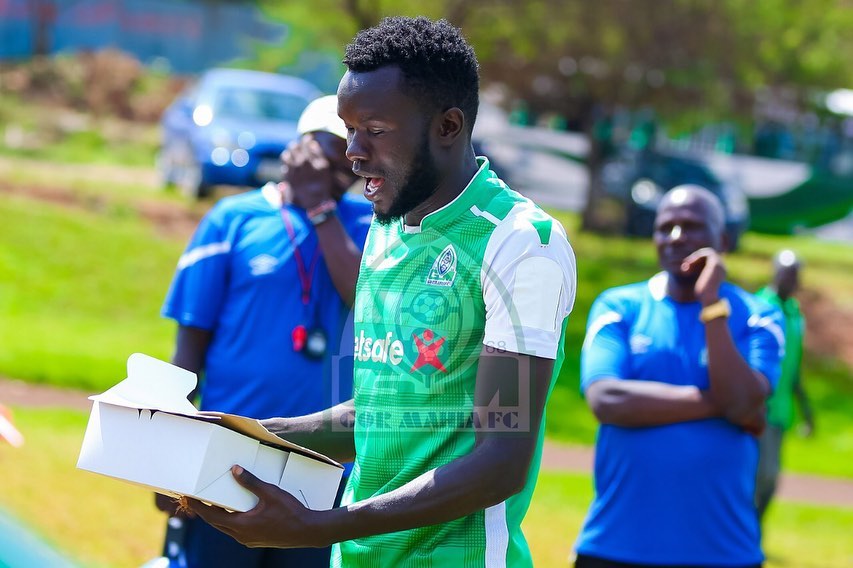 Owino was among the handful of Stima players who crossed over to Mahia at the start of the season but despite the team having already appointed three tacticians already during that period, Owino has not be able to cement a place in the team.

According to the player, the experience he got form the Kenyan Premier League giants will be valuable as he seeks for more game time at the Kisumu based side.

“I want to that Gor for the opportunity to represent them in the short period. I have been amongst some of the best players in the country and the experience will be valuable as I continue my journey with Stima.

“Things didn’t turn out as I expected but that’s how football works at times. Im at home here (Western Stima) and I am confident that together we are going to achieve greater things. There are new faces and since it’s a club I know well, I couldn’t turn down the chance of re-joining them,” Owino told Pepeta.

Owino will be hoping that he can rejuvenate the side starting with their Saturday clash against Kakamega Homeboyz on Saturday 20, February.

Also Read: Gor Mahia to leave for Zambia on Sunday