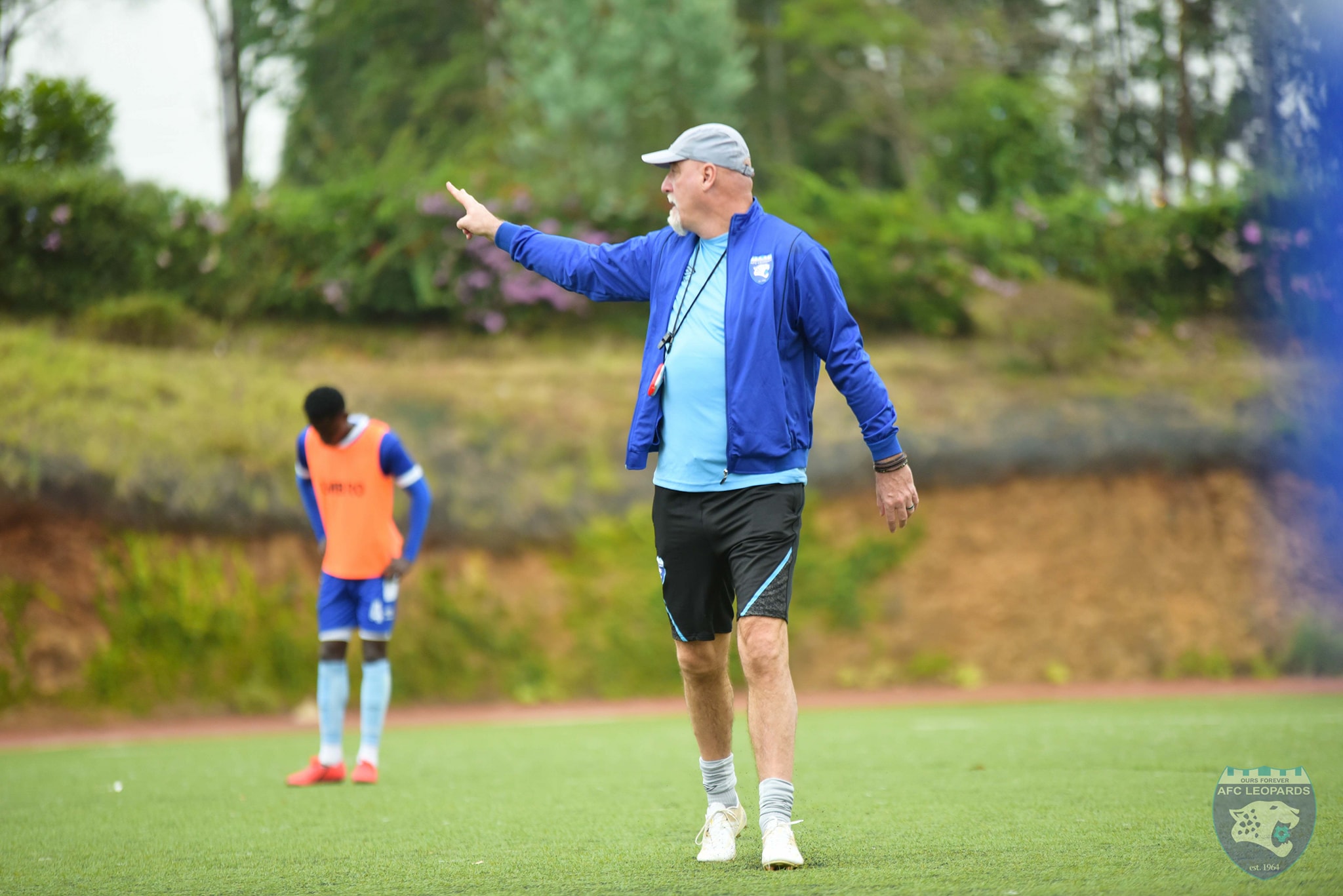 New AFC Leopards head coach Patrick Aussems has blamed lack of proper training in their Friday afternoon loss at the hands of Bandari.

Leopards players had downed their tools this week prior to the game and while the Belgian decried lack of proper preparation, he admitted that there were improvements in tactics and the team tempo despite some of his players making individual mistakes.

“One single session training is not enough to prepare a match but there is already improvement in tactics and tempo’s management. Unfortunately, individual mistakes are part of the game but if you learn from your mistakes, you will progress and come back stronger,” Aussems tweeted.

Leopards went down 2-1 to Bandari in what was Aussems first league game in charge of the team since officially taking over from Anthony Kimani last week.

Leopards who are assured of their fifth spot despite what happens this week 12 of league action will hope that they can dust themselves as fast as possible with a tie against Kakamega Homeboyz at Bukhungu coming up next.

Also Read: Gor Mahia to leave for Zambia on Sunday

WCQ: Tanzania in contention as Kenya keen to deny Uganda