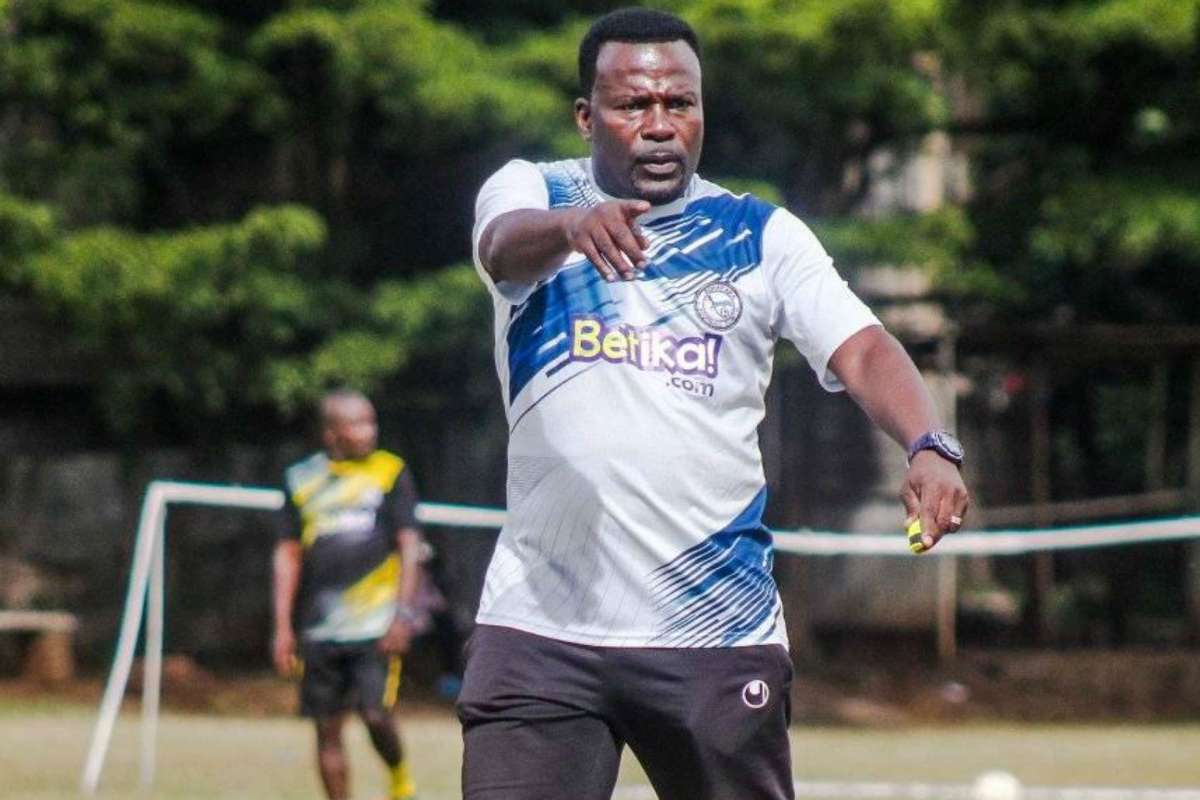 Sofapaka FC head coach Ken Odhiambo has urged his side to be consistent s they fight to keep pace with the leading pack.

Since his appointed as the club’s head coach early in the season, the Harambee Stars assistant manager is yet to win two games on the bounce and according to the tactician, they should be winning games consistently starting with their next tie against KCB.

“It’s (consistency) a challenge we haven’t been able to get back to back wins since the season started. We had hoped to make it two against Ulinzi but that wasn’t the case. Despite the past outcomes we want to end the poor run and build on some proper consistency beginning Wednesday against KCB Football Club,” Odhiambo is quoted by the club’s website.

The KCB game comes after the team went down to Ulinzi Stars a game the coach feels they could have won were it not for their mistakes.

“It was a frustrating and disappointing results for us, we went in for the maximum points but in the end we got none. We were punished by our own mistakes and that’s what makes the difference in football,” he added.

On facing KCB, the tactician said: “We are facing a tough tricky side, they have been on some fine run and it’s by no chance they are up placed second on the log. In our past encounters, it’s clear we have been the better side and we only want to continue dominating come Wednesday.”

Sofapaka who are currently placed 10th with 14 points will be up against the bankers on Wednesday 24th February at the Wundanyi Stadium.