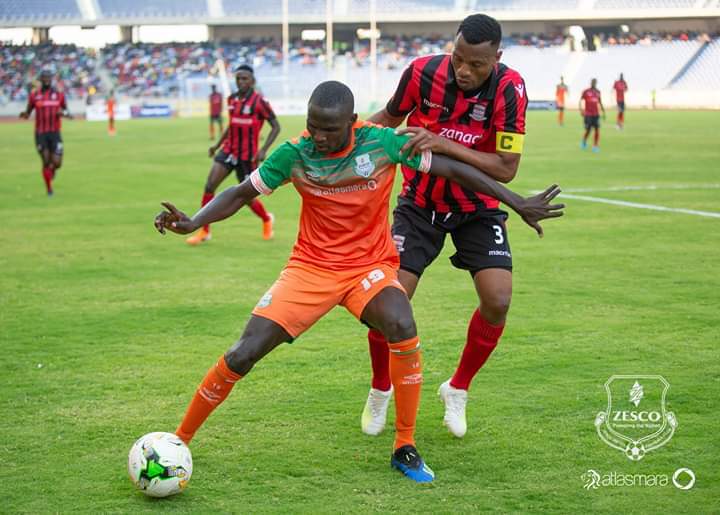 Kasumba’s arrival is expected to boost the attacking options for coach Andre Cassa Mbungo and according to club assistant team manager Wilson Obungu, the player’s deal will be completed once his International Transfer Certificate (ITC) is ratified by the federation.

“He has been training with the team but he is yet to sign officially since he has not be given his ITC. He is a good striker who has done well everywhere he went and we believe he will be a good addition to the team,” Oburu told Pepeta.

Kasumba should be in a familiar territory having featured for Sofapaka FC in the league before with his last serious stint being with Zambian giants Zesco United.

Apart from Sofapaka and Zesco, Kasumba has represented Uganda Police and SCV Kampala in his native Uganda.