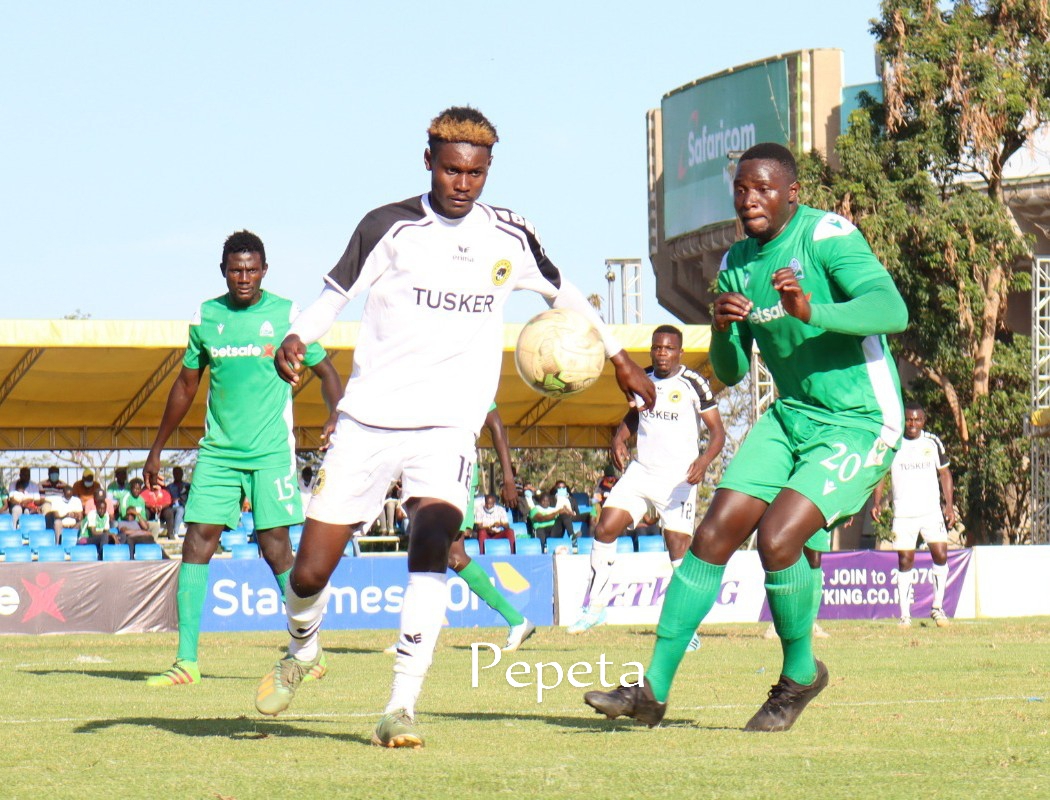 The Kenyan Premier League game between Gor Mahia and Posta Rangers that was scheduled for Tuesday 23, February 2021 has been postponed to a later date.

Gor Mahia were in action in Zambia on Sunday where they were eliminated by NAPSA Stars from the CAF Confederations Cup and having played nine league games, the least among other teams (Mathare United and Zoo with the same number), the Vaz Pinto coached side had been scheduled to return to domestic action on Tuesday.

Despite the rest given to Gor, the day  will however have two games as Bandari will be hosting Vihiga United with Tusker FC taking on Nzoia Sugar FC in the second game at Kasarani.

On Wednesday, Mathare United will be up against their former boss Francis Kimanzi when they take on Wazito, Western Stima will face City Stars, Sofapaka taking on KCB with Zoo FC hosting Kakamega Homeboyz.

Banking on hope: Why KCB’s season has been a success thus far