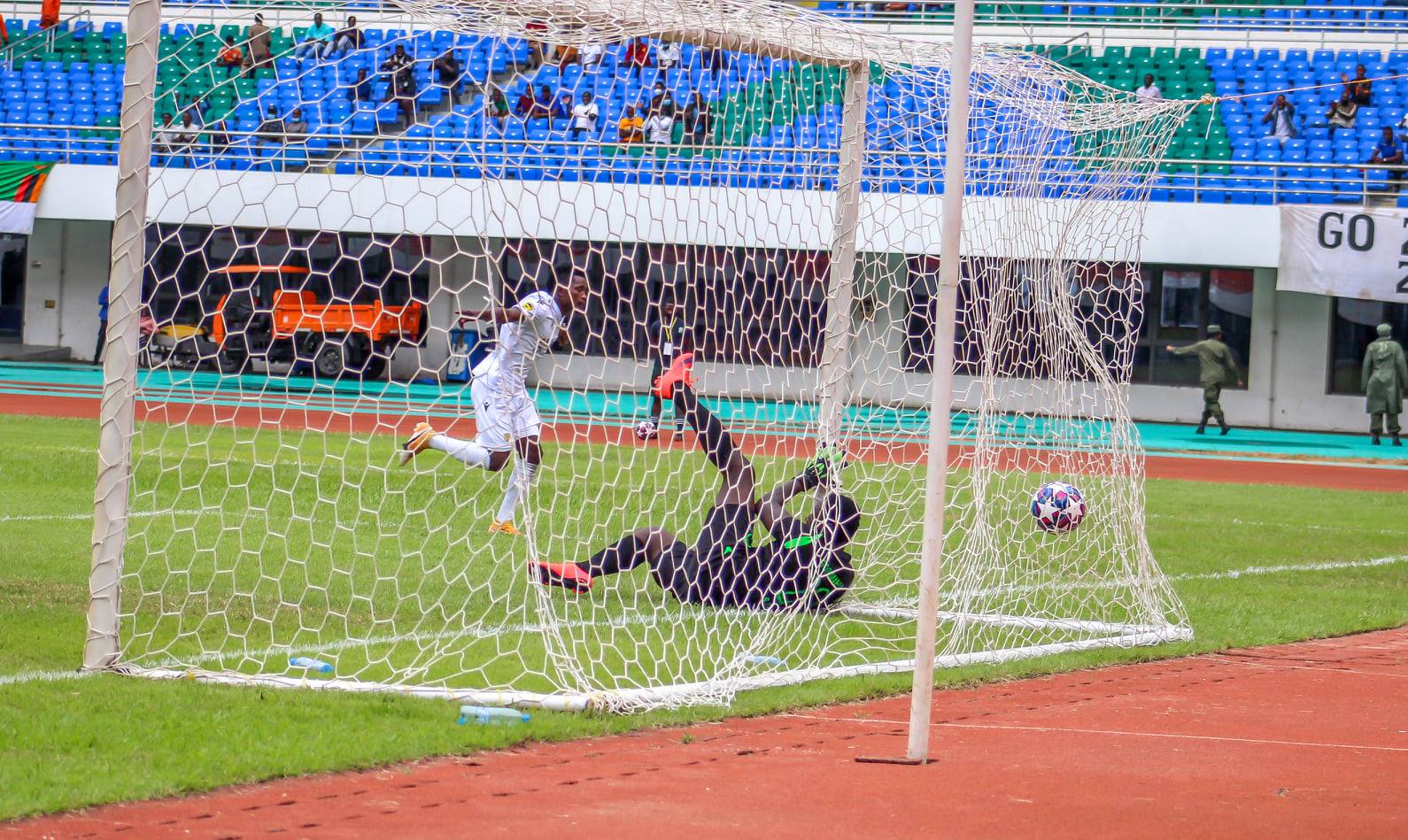 Napsa who had eliminated the Kenyan giants with a controversial penalty in their game on Sunday to prevail to the group stage with a 3-2 aggregate will have RE Berkane, JS Kabylie and Coton Sport in their group.

Kenyan Duke Abuya and his Napsa team finds themselves in Group D together with Raja Casabalanca, Pyramids FC and either Namungo SC or Primeiro Agosto.