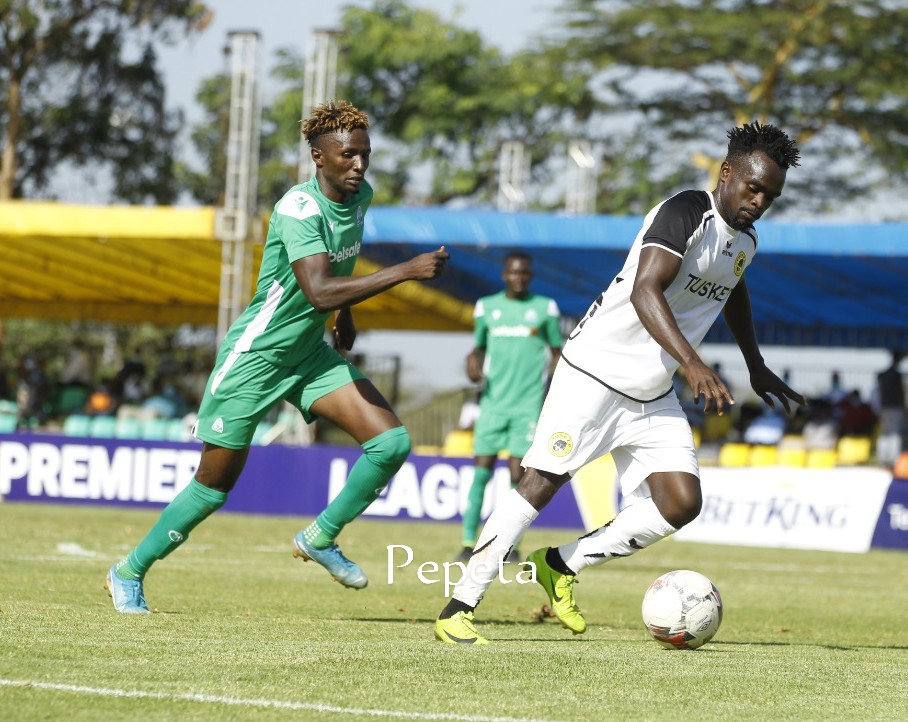 Gor Mahia captain Kenneth Muguna has urged his teammates to use the heartbreak they got from Zambia’s side Napsa Stars in the Kenyan Premier League.

Gor were denied a chance to make it to the group stage of the CAF Confederation Cup in a heated match on Sunday and according to Muguna, the referee denied them a glorious chance of mixing it with some of the best teams in Africa.

Also Read: For Club and Country

“We deserved to win the game going by the fight we gave. There were a lot of wrong calls that even the opposing players agreed to. They deserved to have finished the game with ten men since their last defender had denied us a goal scoring opportunity in the game. Instead of sending him off, he escaped with no card despite him giving us a foul.

“The last minute penalty wasn’t warranted too. I feel it was harsh and to add to the fact that it was well past the stipulated added minutes,” Muguna told Pepeta.

The midfielder however urged his ide to use the setback to bounce back in the league with Gor having played less games than most of their opponents.

“We now have to fully concentrate on the league because that’s the major competition left for us this season. I know the league is hard and other teams have upped the temp but this is Gor Mahia and we will be out to defend our tile. Going by the performance we gave in Zambia, believe we can retain our tile,” the former Western Stima man added.

Gor who are currently placed ninth with 16 points are 13 points below leaders Tusker even though they have played three less games than their opponents.