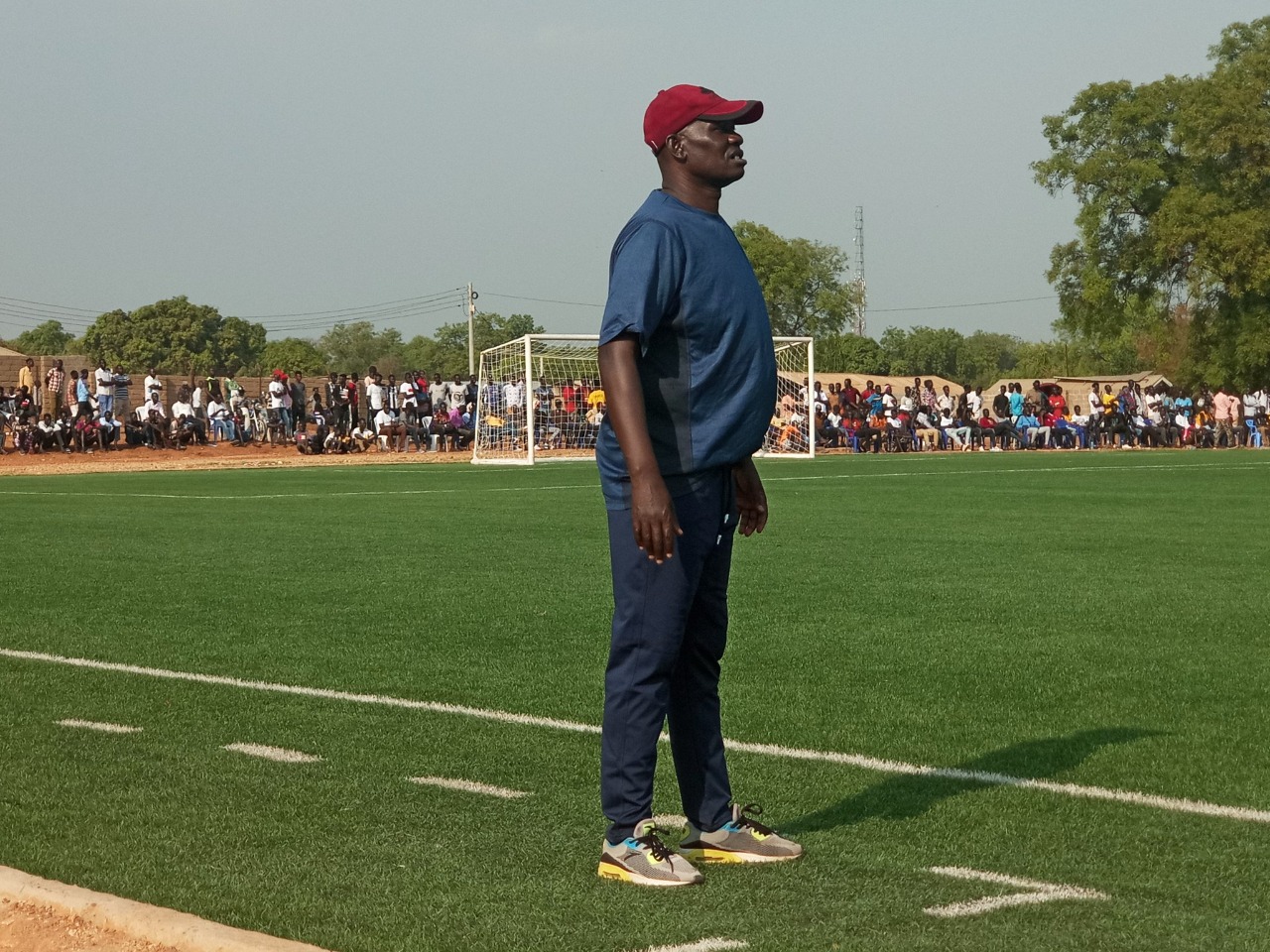 Altabara beat Gudele FC 3-1 in the South Sudan Super up final clash staged at the Buluk Training Center on Sunday and according to the tactician, the win was for South Sudan people as it was a unifying factor for the entire country and was looking forward in flying the country’s flag in continental duties.

“It’s a thrilling moment for me and the entire South Sudan country. We might have won on Sunday but I believe this is a win for the entire nation since we will be flying their flag in Africa come next season. Its not been an easy ride but I want to thank the boys for their efforts. Attention now shifts to the remaining league matches,” Nam told Pepeta.

Nam isn’t the only Kenyan alone in the team as they boast of former Thika United and AFC Leopards keeper Lukas Indeche, former Tusker FC defender Joseph Shikokoti, Laso Simba and Fernandez Tera; players Nam says have had a big impact in his team.

“Indeche and Shikokoti are experienced players and they have been really helpful. Tera and Simba are some other players I have known for a while and I think the adaptation has been easy. It will be another chance for them to show what they can do in the forthcoming competition,” Nam added.

Indeche and Nam were named as the coach and goalkeeper of the tournament respectively.

Also Read: Muguna urges Gor Mahia to use Napsa heartbreak in the league