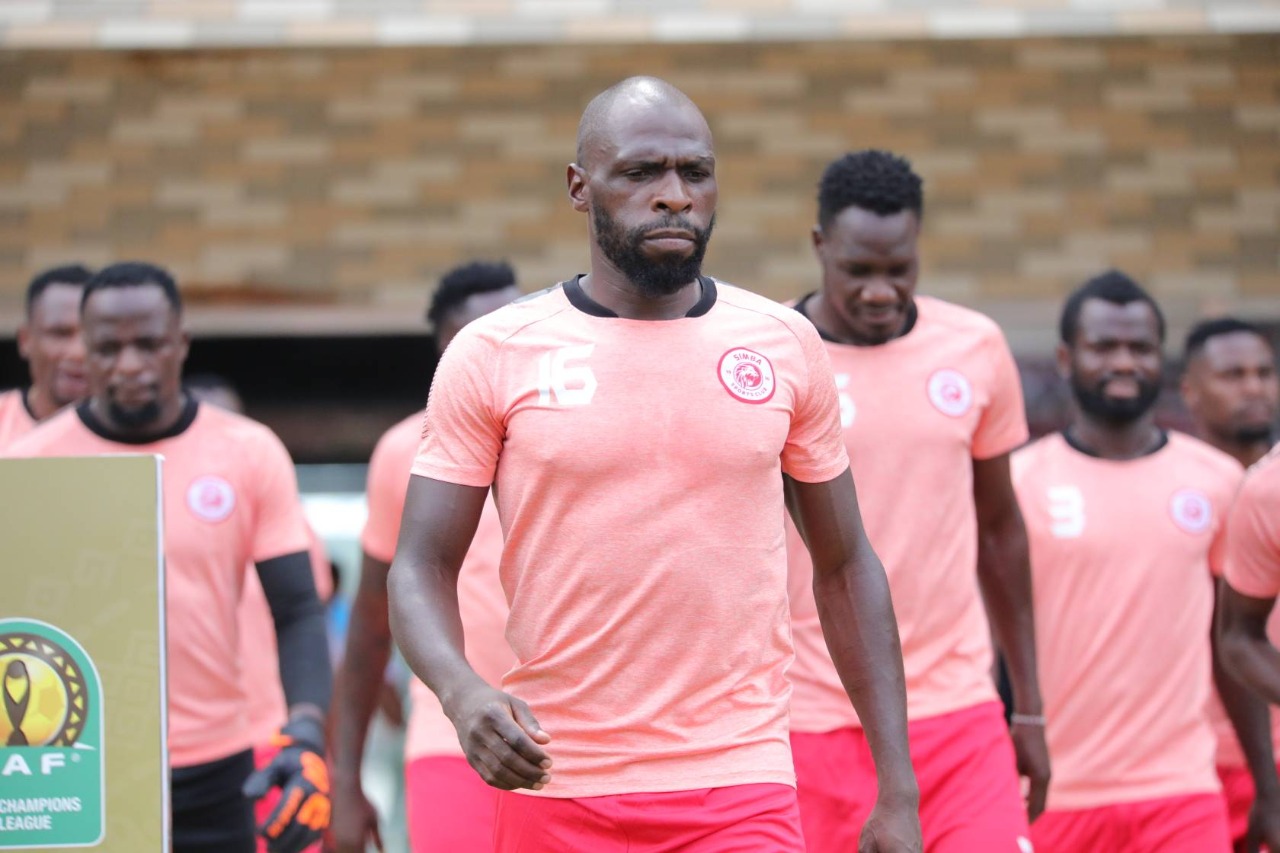 While Onyango managed to play in the entire game, midfielder Kahata was introduced in the 88th minute for goal scorer Luis Miquissone.

Simba went ahead on 31 minutes in superb fashion, Miquissone turning and unleashing a thunderbolt in off the bar after an attempted one-two on the edge of the area was intercepted by Ahly’s Malian midfielder Aliou Dieng before falling to his path.

Simba could have doubled their advantage on two occasions before the break had it not been for two superb saves from El-Shennawi, including diving to his right to push away a goal-bound angled shot from Mutshimba Mugalu four minutes before halftime.

It was a second victory for Simba over Ahly in two years at the same stage with the result seeing Simba go top of their group with six points after their opening day win away to Vita Club. In another game of the group, Vita beat Al Merreikh 4-1 to go second with three points, the same number of points as Al Ahly with Merreikh being bottom with zero points.