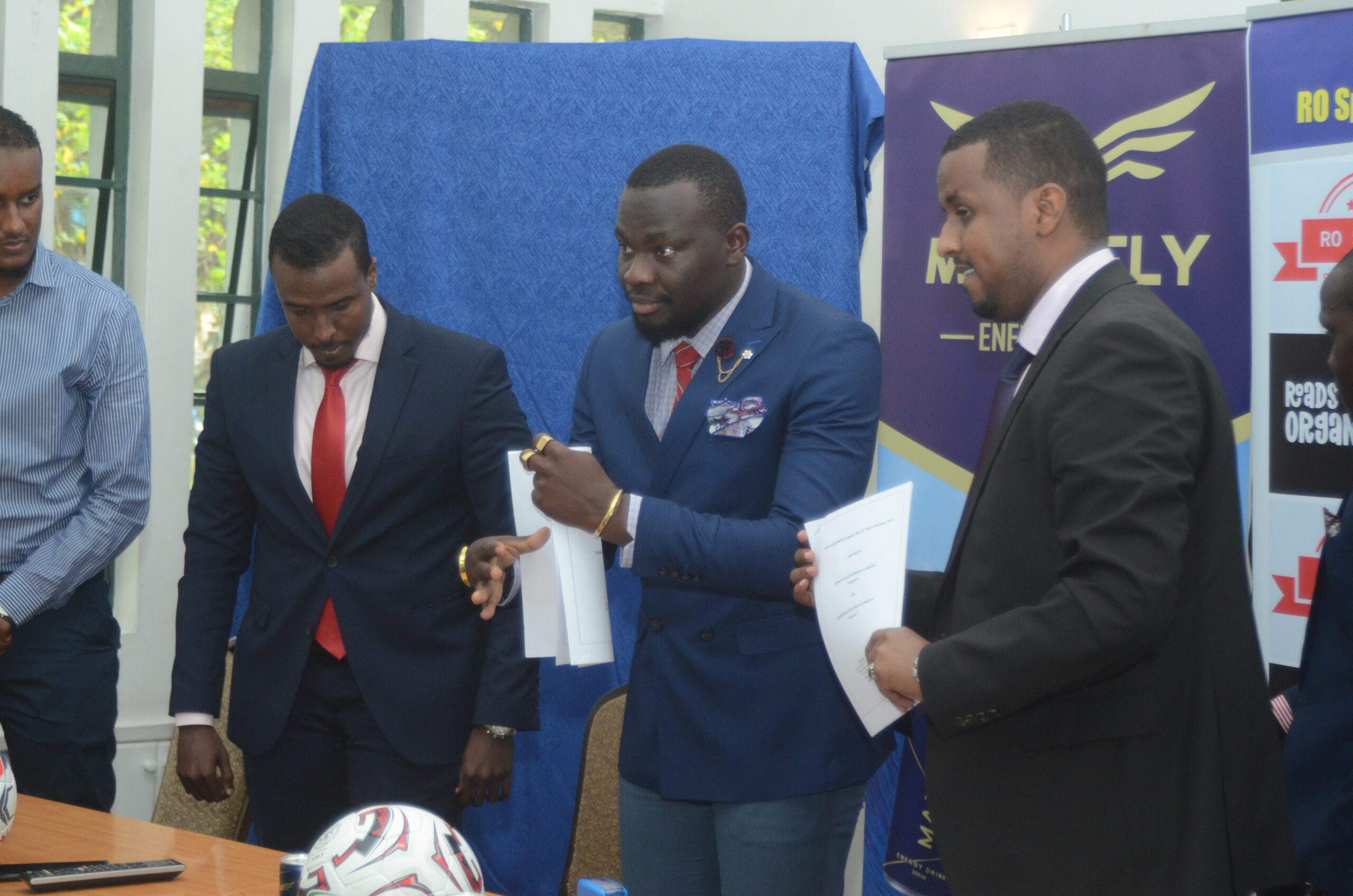 The company will be the official kit partners of the academy for the next one year with the entity benefiting too from football medical and training equipment’s.

In the unveiling event which happened on Wednesday morning, the academy CEO Ronald Okoth thanked their new partners and exuded confidence that their help would go a long way in nurturing some of the young talents in the country.

“This is a major milestone not only for me but for the kids in the country. We were just started the other day and to have a partner show trusts what we have done in the short period hasn’t been easy. I want to thank Maxfly for agreeing to come on board and to help us nurture these kids as it will be go a long way,” Okoth told Pepeta.

Apart from the equipment’s and jerseys, the sponsors will cater for the travelling expenses of the team who have already been invited for two tournaments in the coming month.

Okoth further revealed that apart from nurturing talents, they have an aim of forming a senior team which will be registered in the lower tiers of the league with the academy open to partnering other entities with similar goals in the future.