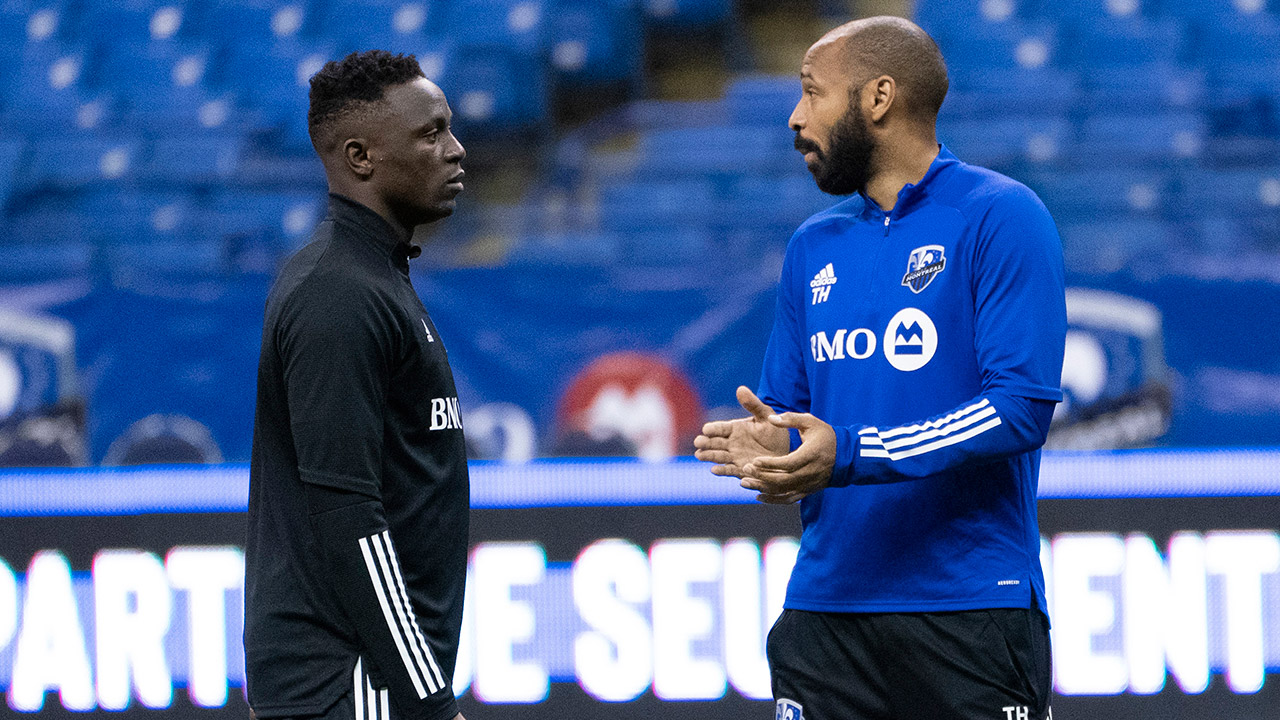 According to Henry, he made the decision to step down from his role due to family reasons with the former Arsenal man set to return to London.

In a statement, the club said: “CF Montreal announced Thursday that Thierry Henry is stepping down as head coach for family reasons.”

Also Read: Harambee Stars to take on South Sudan and Tanzania in friendlies

On his part the Henry said: “It is with a heavy heart that I decided to make this decision. The past year has been extremely difficult for me personally. Due to the global pandemic, I couldn’t see my children. Unfortunately, due to the restrictions in place and the fact that we will have to relocate to the United States again for a few months, the situation will be no different.

“The separation is too painful for me and my children. So I have to make the decision to return to London and leave CF Montreal. I would like to thank the fans, the players and all the staff at the Club who gave me a warm welcome.

Also Read: The FKF Women’s Cup Round 16 to continue this weekend

“I would also like to thank Kevin Gilmore, Olivier Renard and of course, Joey Saputo and the entire Saputo family for giving me this wonderful opportunity. We have had an impossible year together and making the playoffs with this group was an experience I will never forget. Thank you for being there and I wish you the best of success in the future.”

Henry joined the side on November 14, 2019. In 2020 and led the team to the MLS playoffs for the first time since the 2016 season with a record of eight wins, 13 losses and two draws in a regular season marked by the pandemic, including only three games at Stade Saputo. Under his leadership, the team had also reached the quarter-finals of the Concacaf Champions League.