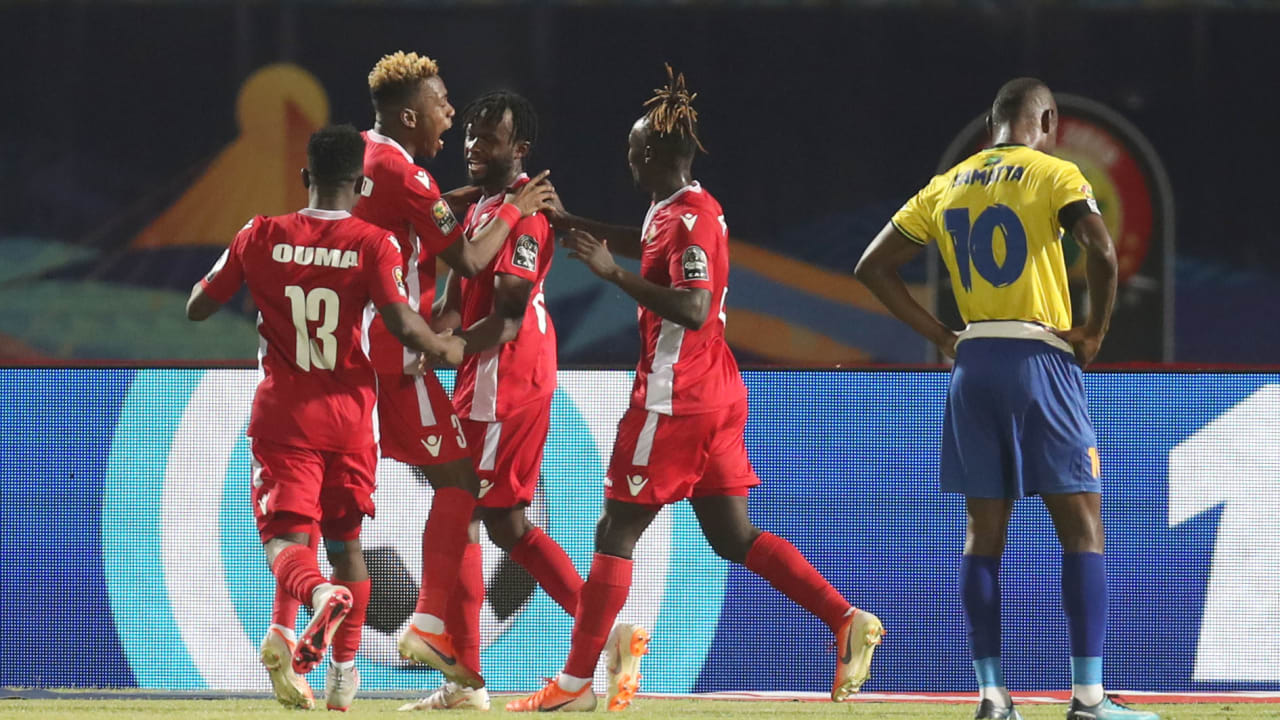 Stars are slated to take the Taifa Stars on March 15 with the second friendly between the two sides happening three days later; the former having a date with South Sudan top on March 13.

Poulsen is yet to oversee any game as the new head coach of his national team having been handed the reigns of the team earlier in the month; the team using the Kenya friendlies ahead of the AFCON Qualifiers against Equatorial Guinea and Libya.