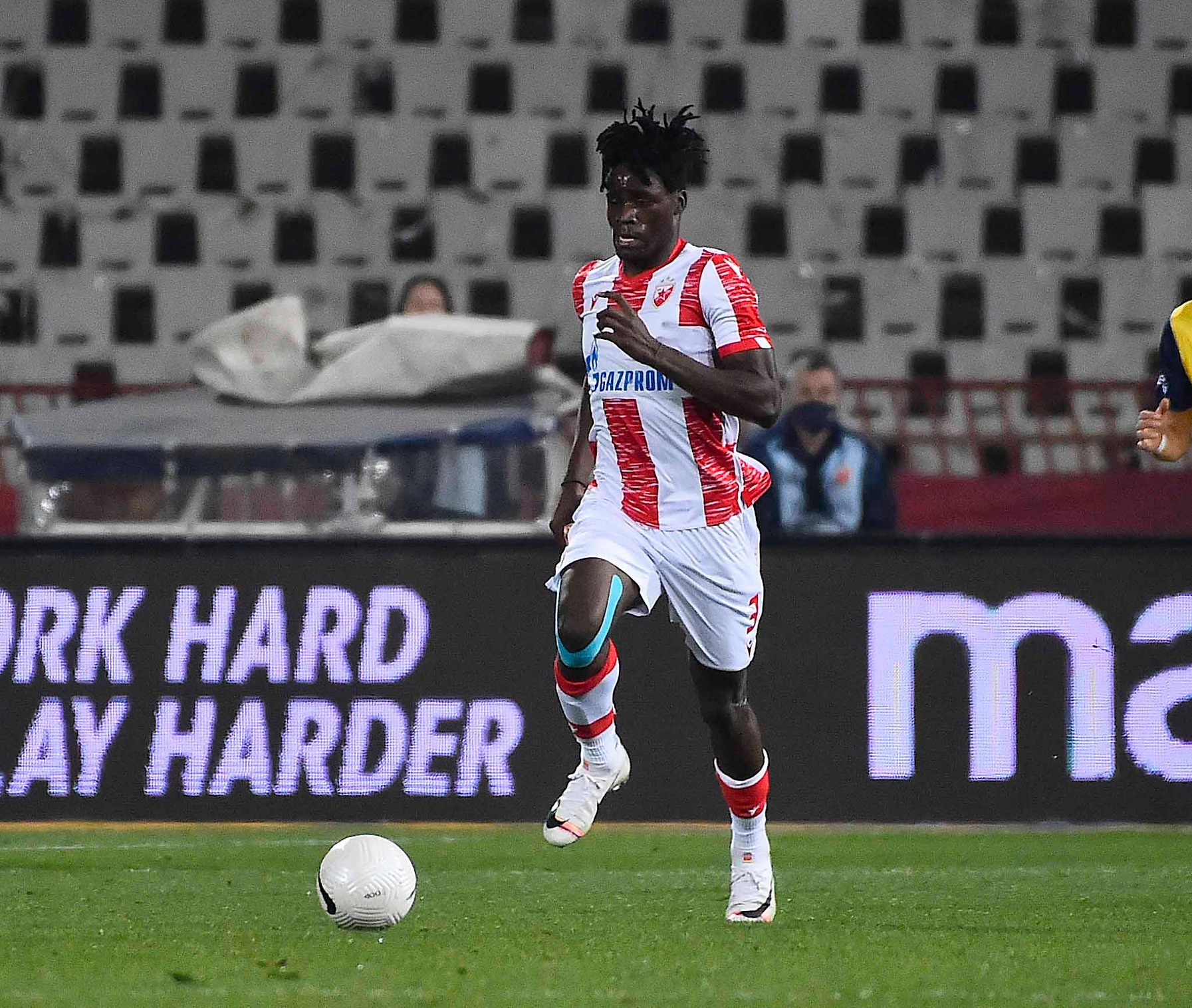 Odada joined Belgrade in 2018 and was sent to the club’s youth team where he stayed for two years before beings sent out on loan to the club’s feeder team Graficar where he made 24 appearances before returning to his parent club at the start of the season.

His debut was to finally arrive on Sunday where he was part of the team that beat Proleter 4-0 in week 24 of league action; a result that saw the team move on top of the log.

Speaking after the game, the Kenya U23 midfielder said: “I am honored to have made my debut for the Red Star, because it has been my great wish since I came here. I would like to thank the staff for the trust and everyone in the club who have given me support since I came to Serbia”

The midfielder inclusion in the team had been derailed by an injury he suffered at the start of the season but after his debut, he is hoping for more games for the club.

“I am also happy due to the fact that I had small problems with the injury during the spring and that I managed to get a chance to play today after recovery. I hope that I will have many more games in the red-and-white jersey, and that we will manage to win the “double crown”,” he said.

Next for Odada and team is a tie against Backa Topola on Wednesday 3, March.