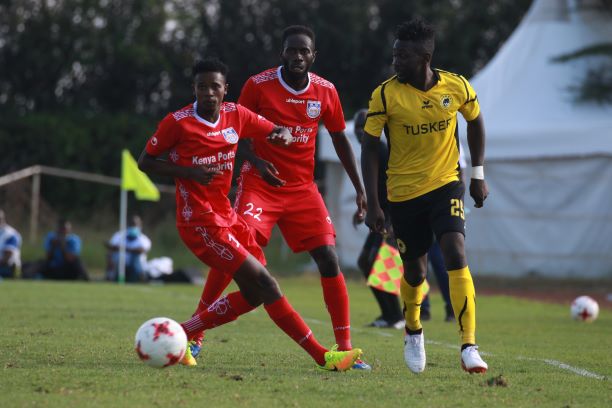 Bandari FC will miss the services of midfielder David King’atua after both parties agreed to terminate their association on mutual consent.

King’atua has been one of the senior members of the Bandari FC team and while it’s not clear where he might land soon, a source confirmed to Pepeta that the player had requested to leave the club due to family reasons.

“They would have liked to have David for a longer period but I am afraid that won’t happen as they have agreed to part ways. He has personal family issues to attend to in Nairobi and it is wise that he stays close to his people,” the source said.

The midfielder’s current deal with Bandari was set to end in June 2021 having rejoined at the club in 2018 for his second spell; the move coming following a brief stint with Swedish side Oskarshamn.