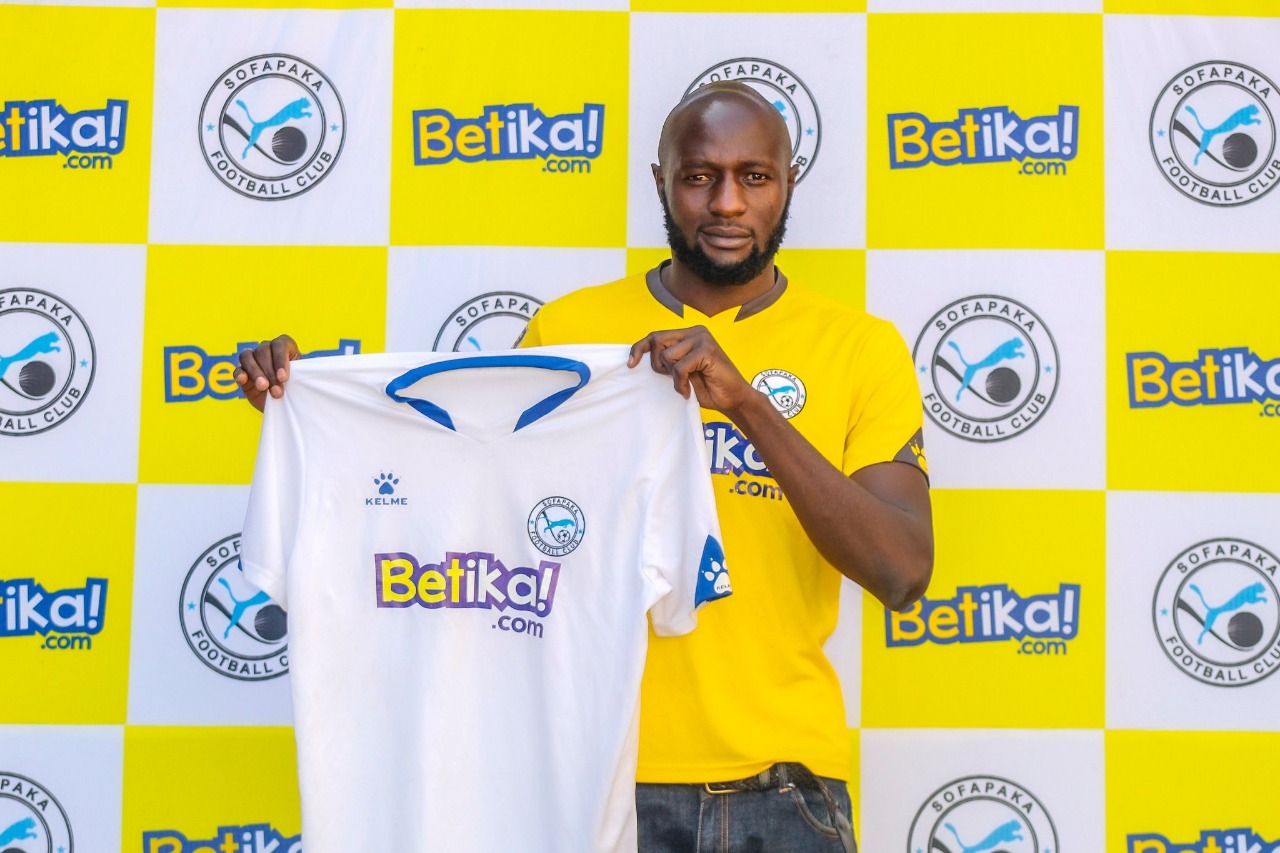 Mutamba arrived at Sofapaka after a month of turmoil where his previous cub Bidco United refused to offer him the needed documents to sign for Libya side Asswehly SC.

In a statement, Sofapaka noted: “Sofapaka Football Club has finalized the signing of Pistone Mutamba and David Kin’gatua.

On joining the club, Mutamba said: “It feels great to be here once more. Sofapaka to me is home and I don’t feel all too new here. Am glad the coach has shown confidence in me and am looking forward to rewarding his trust in me by performing.”

Kin’gatua said: “It’s a pleasure to join such a big club with ambitions to prosper. I equally feel good reuniting with the head coach and I look forward to a good time at the club.”

The arrival of the duo takes Sofapaka’s signings this window to six after the arrival of Joe Waithira, Bizimana Amissi, David Nshimiriana and Timothy Otieno.