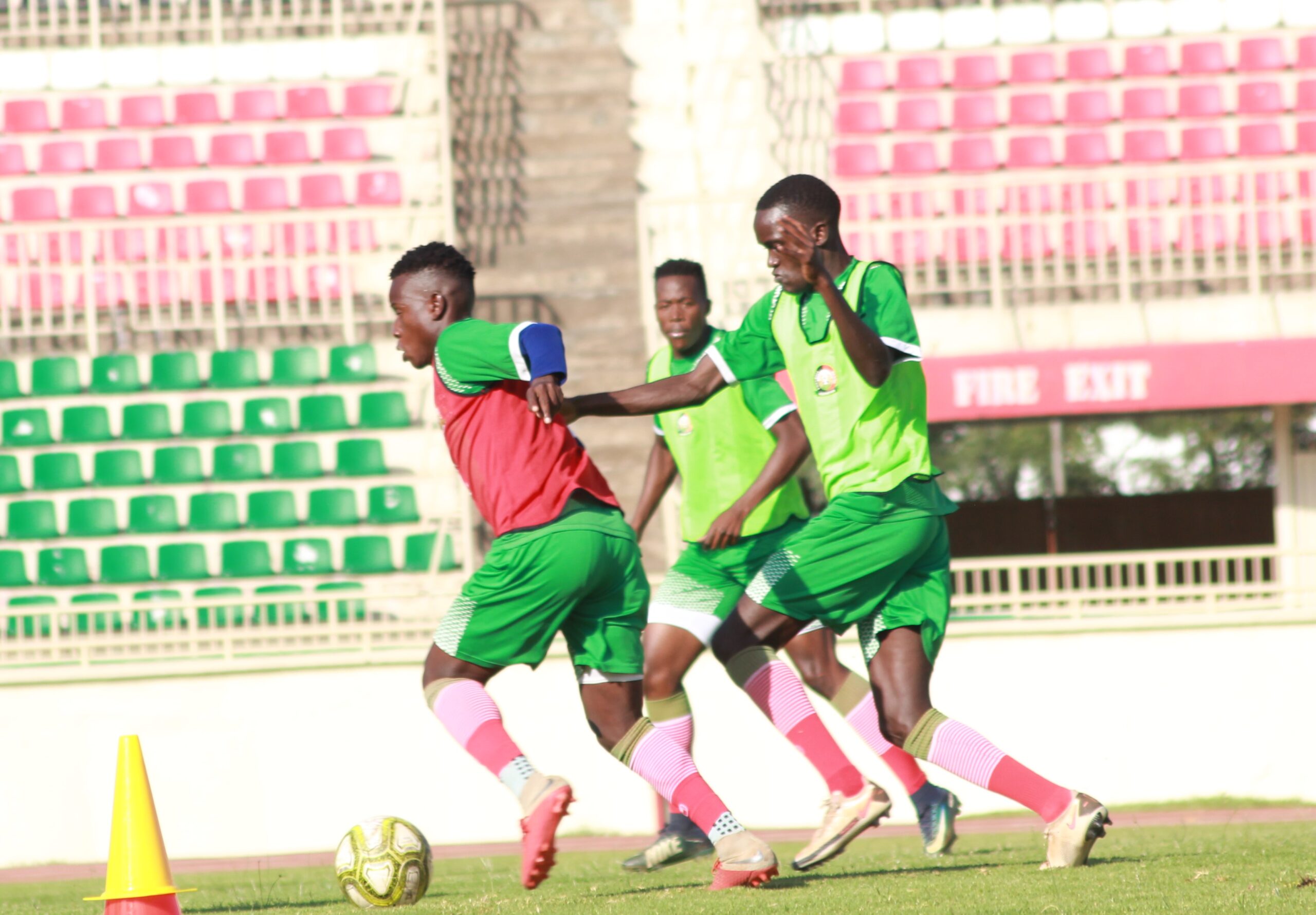 Harambee Stars players converged at the Nyayo National Stadium on Monday 1 March to continue their preparations ahead of their friendlies against South Sudan and Tanzania.

Stars have back-to-back matches against their neighbors as they gear for their 2021 AFCON Qualifiers against Togo and Egypt in the same month too.

According to the Federation, 19 local-based players initially called up took part in the Monday evening session apart from Wazito FC of trio Peter Odhiambo, Johnstone Omurwa and Kevin Kimani, Gor Mahia duo Kenneth Muguna and John Macharia, and Nairobi City Stars Oliver Maloba; all missing the session due to club commitments. Youngster Benson Omalla also missed out of the session due to his commitments with school.