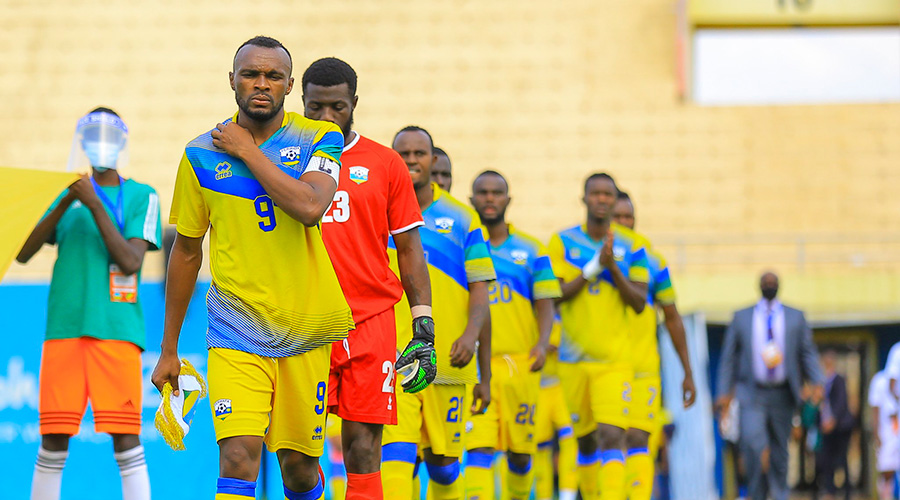 Tusker FC goalkeeper Emery Mvuyekure has been included in the 31-player provisional squad named by Rwanda head coach Vincent Mashami ahead of their double-tie Group ‘H’ clashes against Mozambique and Cameroon in the AFCON qualifiers.

Mashami has however omitted cpatian Jacques Tuyisenge from his team with Simba SC man Meddie Kagere expected to lead the team’s attack in the qualifiers.

Mashami men are slated to Kick start their training on Monday, March 8 with Rwanda set to host Mozambique in the second-leg on March 24 before taking on Group leaders Cameroon on March 30; the team set to hold two training sessions daily at Kigali Stadium and Amahoro Stadium.