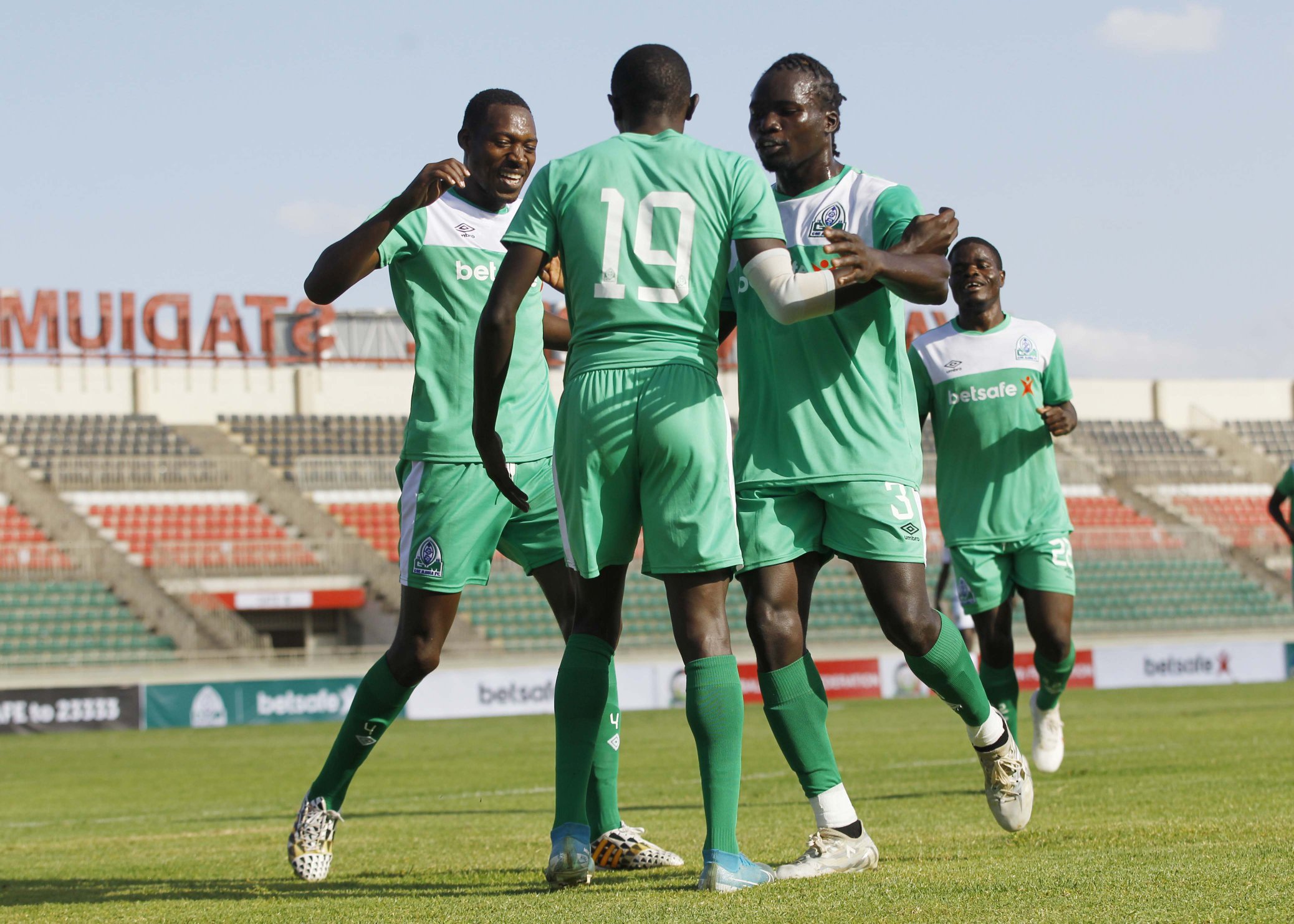 Kenyan Premier League giants Gor Mahia are set to receive $62,500 (Approx KES 6.8M) for their participation in the elimination stage of the CAF Champions League.

The Vaz Pinto coached represented the nation in this year’s CAF premier club competition and despite eliminating APR of Rwanda by a 4-3 aggregate in the first round, they bowed out of the completion in the next round at the hands of Algerian opponent CR Belouizdad who beat them 8-1 on aggregate.

The Kenyan giants were to be eliminated to the last qualification round of the CAF Confederations Cup where they were once against eliminated by Zambia side Napsa Stars on a 3-2 aggregate.

In a letter signed by CAF’s acting secretary general Mr Abdelmounaim Bah, Gor Mahia just as any other club who were eliminated in the second round of the Champions League will be entitled to some money as they had an extra burden of honoring factures in the Confederations Cup.

“In the spirit of reducing the financial burden of the participating clubs in the CAF interclub competitions that are not entitled to receiving any prize money, we have the pleasure to inform you that CAF Executive Committee during its last meeting held on the 10th of December 2020 in Egypt, decided to allocate a financial prize to assist the team through the Covid-19 pandemic,” part of the letter noted.

“The support would be drawn from CAF’s FIFA Forward Funds for clubs that were eliminated from the additional 2nd preliminary round of Total CAF Confederation Cup for the season 2020/21.

“Confederation Cup: The clubs that were initially engaged in the CAF Confederations Cup who are eliminated from the additional 2nd preliminary round of the Confederation Cup will also receive the $62,500 (US Dollars) prize money,” the letter noted.

Gor had struggled to honour the Napsa game and only managed to make it to Zambia on match day with the club woes being transferred to the where they have continued to record mixed results.

Also Read: Egypt to use a private plane for their Kenyan trip