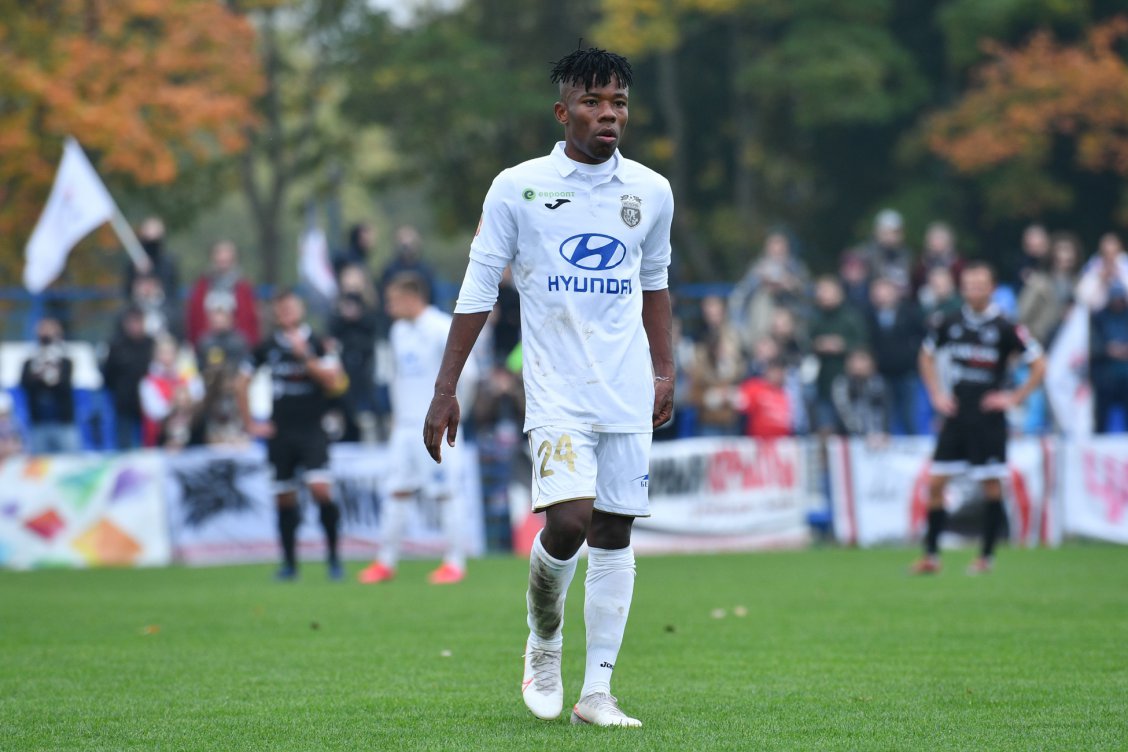 Agege joined the club in September 2020 but could only manage two games with the senior team with another three with the reserves; a group he helped to one assist.

In a statement, the club said: “The Kenyan footballer has said goodbye to the “Wolves” and has received a free agent status.

“The midfielder joined our club in September 2020. Since that time, he played 2 matches for the main team but did not show any effective actions. Also Mo. Katana played 3 times in the backup team and gave one assist. In the fall of the last season, he was called up for the first time in the national team of his country.

“We thank Mohamed for his cooperation and wish you the best in your future careers!”

Katana who is a graduate of the famed ASPIRE Academy has been on the move since he left the formation on July 2017. He has gone to feature for Portuguese side Leixoes SC U19 side having attended trials with some of the best teams in Europe.