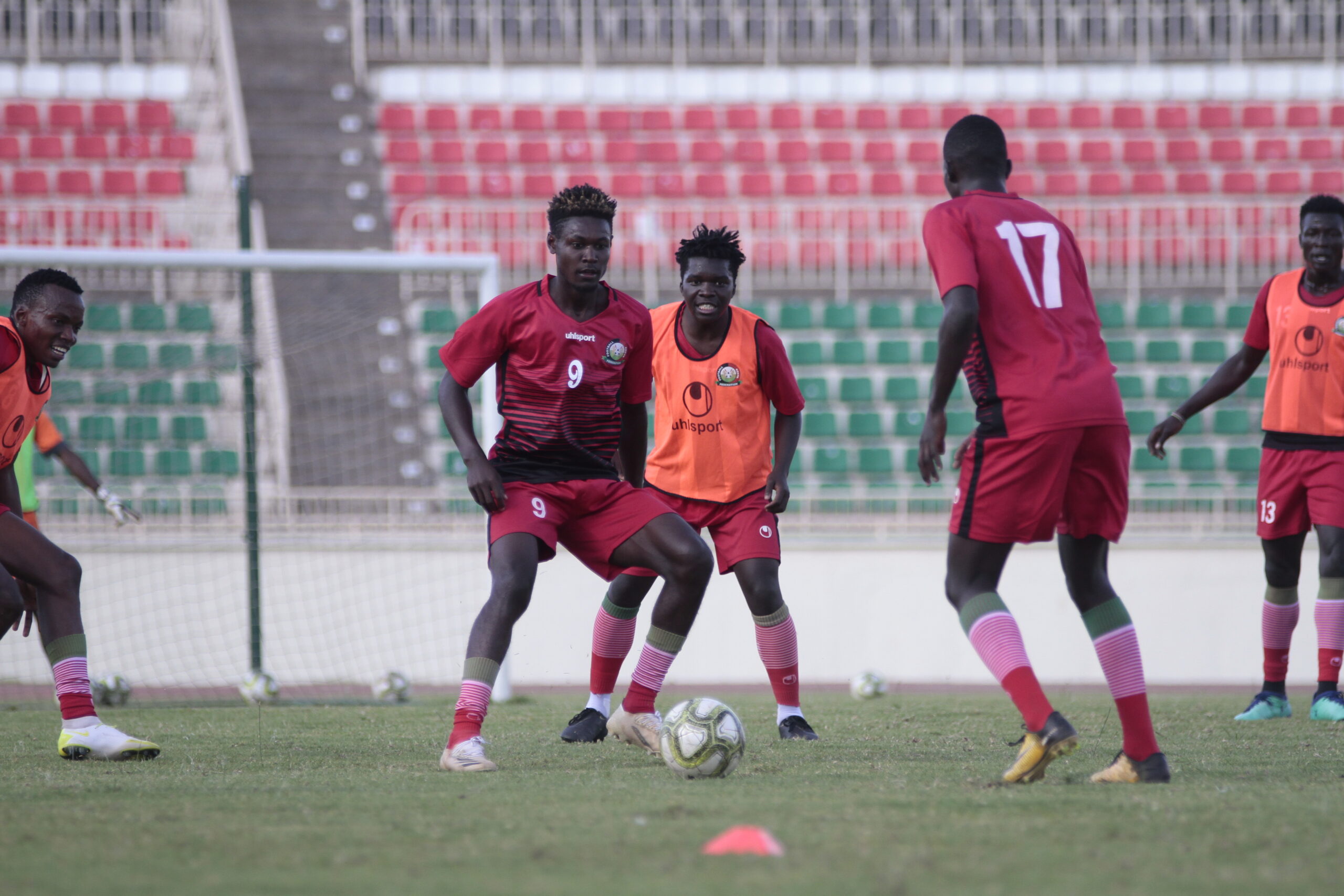 The Kenya National team, Harambee Stars, will play three friendly matches (one against South Sudan and two against Tanzania) and two Africa Cup of Nations Qualifiers in the month of March.

In a series of events planned out by the Football Kenya Federation, the South Sudan friendly will take place on Saturday, March 13, 2021 from 3 pm at Nyayo Stadium. The team will then take on Tanzania on Monday, March 15, 2021 at the same ground before taking on the same opponents at the MISC Kasarani three days later.

After the friendlies, Stars will now head into the business end of the games with an AFCON Qualifier tie against Egypt on March 25, 2021 from 7 pm at the MISC Kasarani before wrapping up their group stage proceedings with a tie against Togo in Lome four days later.

South Sudan arrived in the country on Tuesday March 9, and held their first training session on Wednesday, March 10, 2021. The team will have a feel of the field of the Nyayo Stadium on Friday March 12 at 3 pm.

Tanzania’s Taifa Stars has been scheduled to arrive in the country on Saturday, March 13, 2021, and will hold their official training session on Sunday.