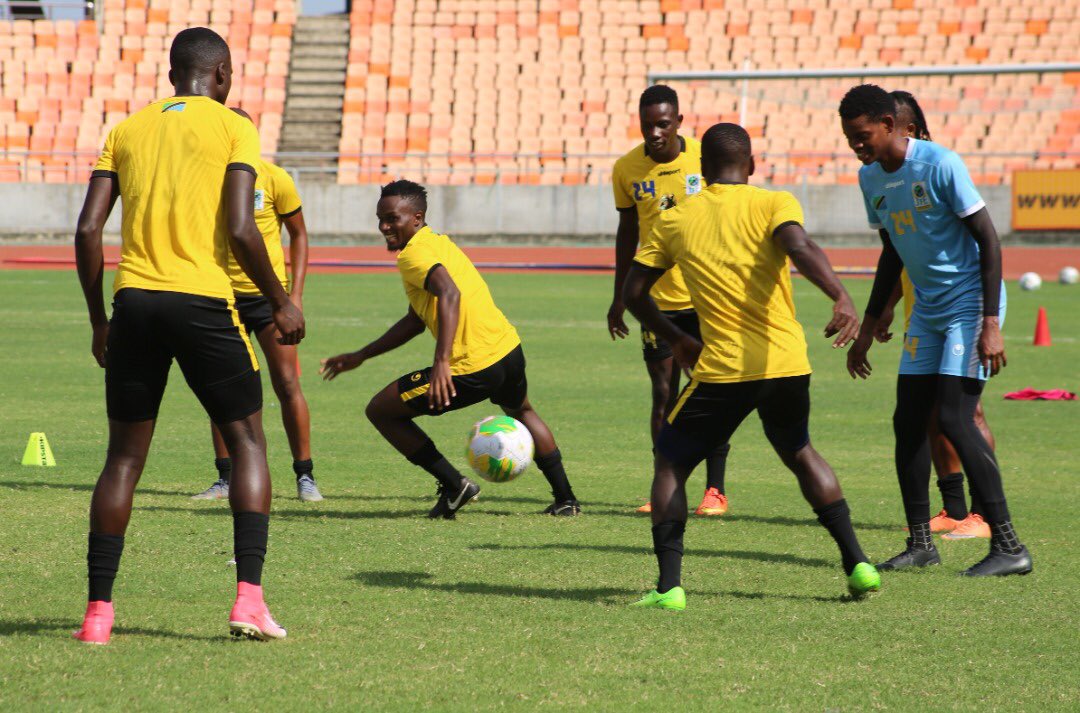 Taifa Stars is slated to first face the Jacob ‘Ghost’ Mulee side on Monday, March 15, 2021 at the Nyayo National Stadium before taking on the same opponents at the MISC Kasarani three days later.

The team is majorly composed of local based players with the only foreign face being Nassor Saadun Hamoud who plies his trade in the Czech Republic with MFK; the country’s U20 captain Kelvin John also making the cut.

The team will be without Simba SC and Namungo players who have been excluded due to their midweek continental engagements.