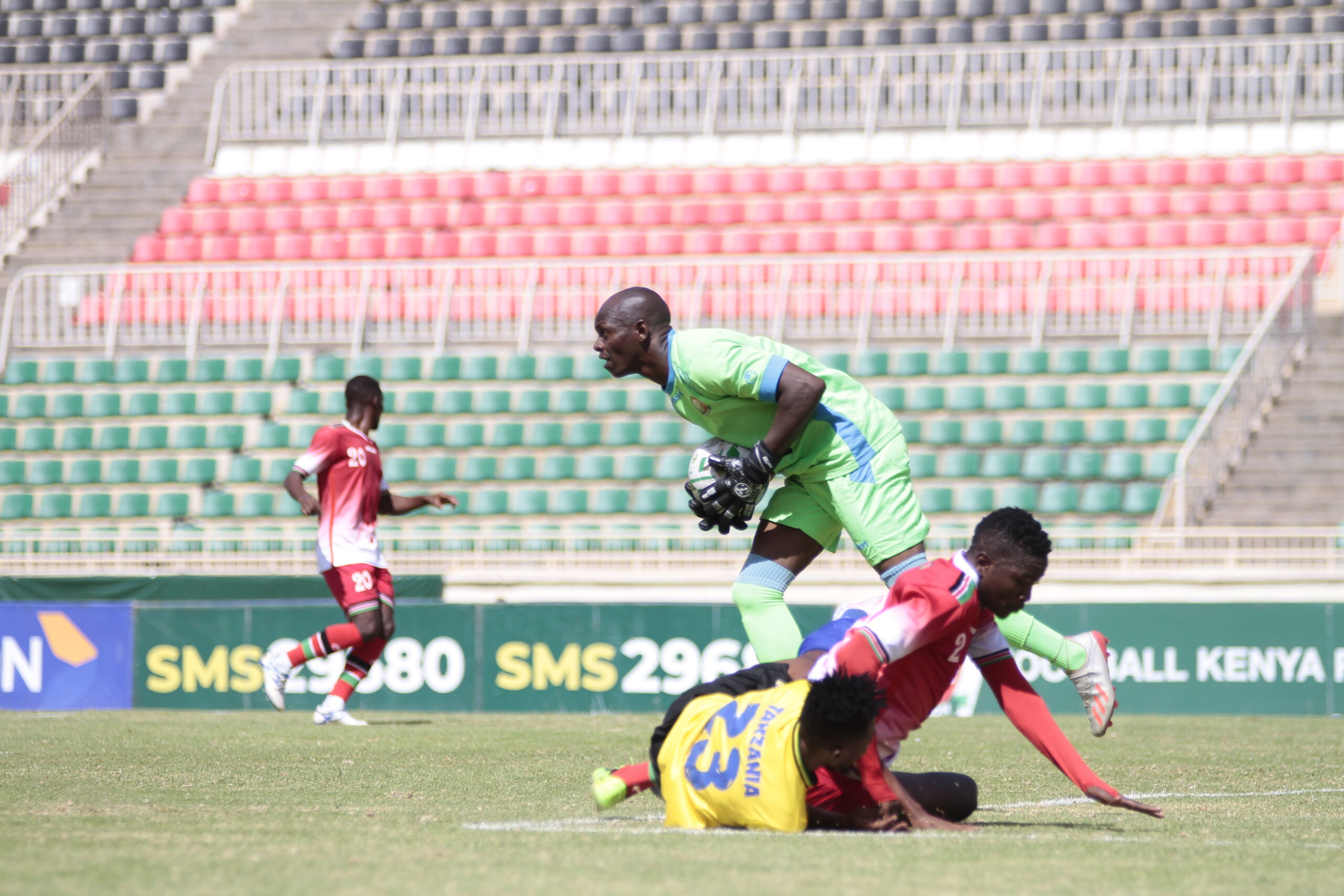 Harambee Stars second friendly with Tanzania’s Taifa Stars that was scheduled to take place at MISC Kasarani on Thursday 18 March has been moved to Nyayo Stadium.

According to the Football Kenya Federation, the change of venue has been necessitated by the unavailability of the MISC Kasarani which is currently undergoing refurbishment ahead of the upcoming Africa Cup of Nations Qualifier against Egypt.

It will be the third friendly for the Jacob Mulee side in a span of a week after recording wins against South Sudan and Tanzania in their earlier friendlies.

Stars will hold their final session ahead of the match on Wednesday with Tanzania having a feel of the field of play on the same day at 3pm.

The match will be live on StarTimes BTV Channel and will Kick Off at 3pm as earlier scheduled.