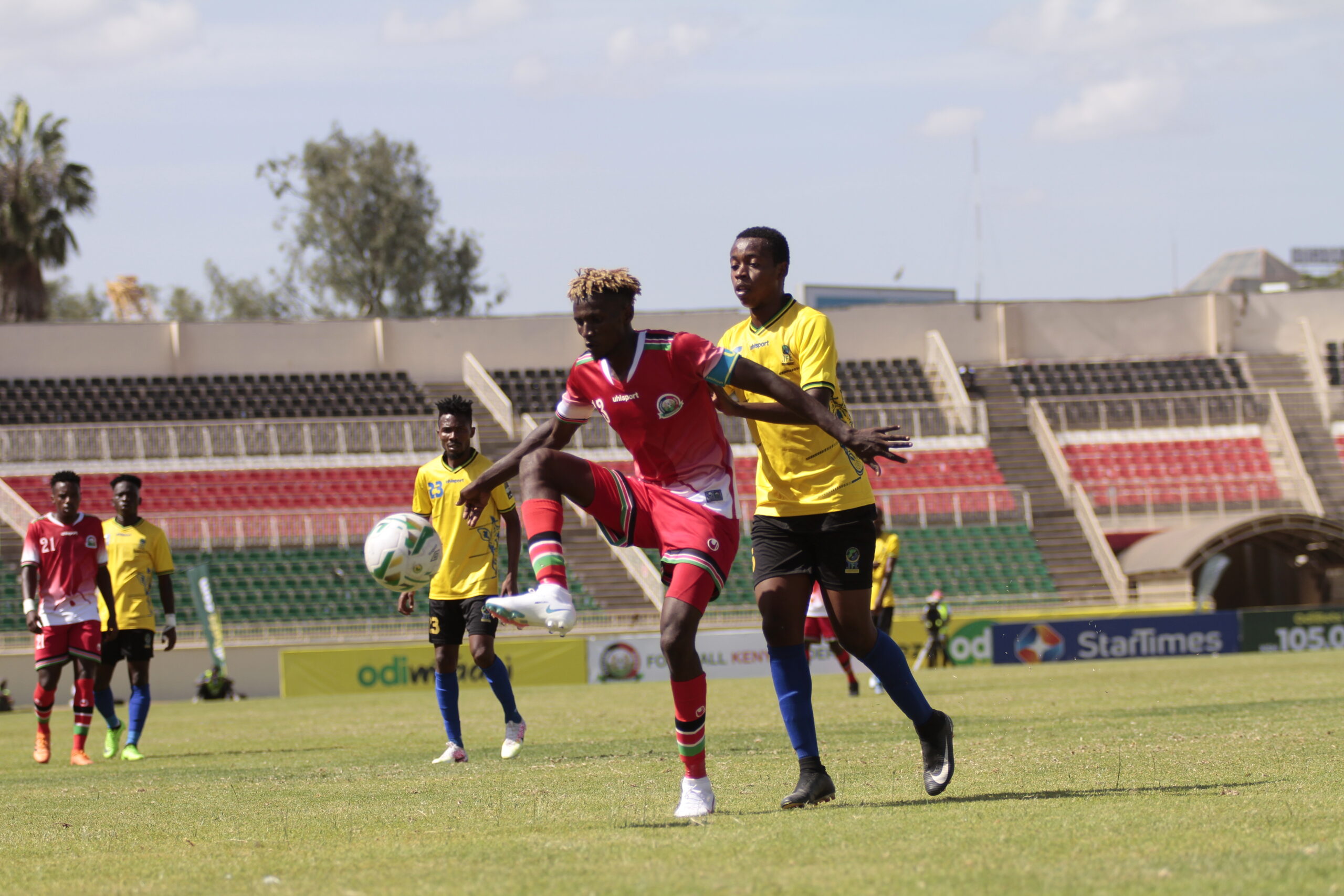 The second friendly match between Kenya and Tanzania that was slated for Thursday 18 March at Nyayo Stadium has been postponed.

“The decision has been arrived at due to the passing of the President of the Republic of Tanzania Hon. Dk John Pombe Magufuli.

“With the decision, Taifa Stars will continue with their camp in Nairobi as they prepare to play Equatorial Guinea.”

Taifa Stars has been in Kenya from Sunday where they have already played in one friendly which they lost on Monday. They take on Equatorial Guinea on March 25th before coming up against Libya three days later in the AFCON Qualifiers.

We at Pepeta send our message of condolences to the people of Tanzania for their loss.