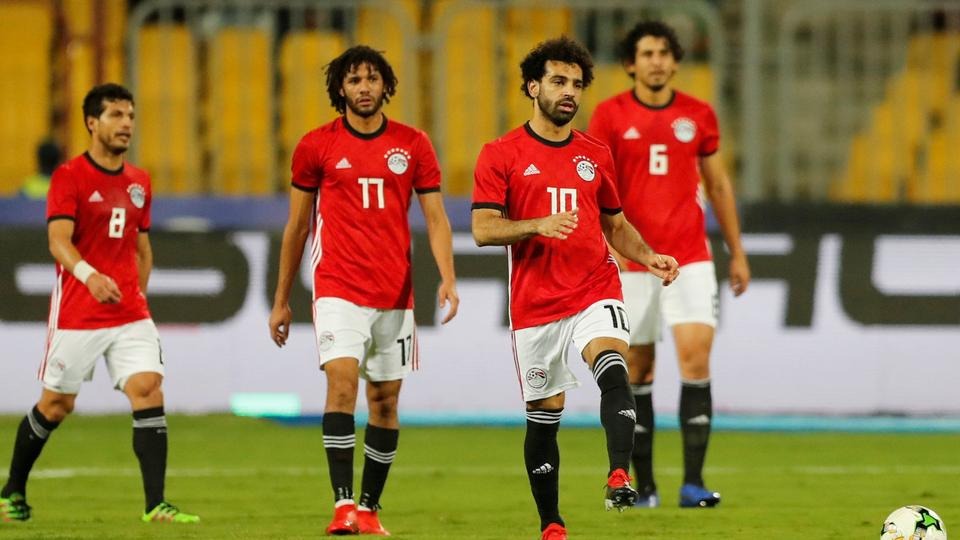 Liverpool superstar Mohammed Salah has been included in the Egypt 28 man squad for their AFCON tests against Kenya and Comoros.

The team will have only five based foreign players after the injury to Olympiakos striker Ahmed Hassan Kouka. There is a chunk of suprises in the team with many players earning their maiden call-ups, most notably Al Ahly’s defensive star Yasser Ibrahim.

Other players who have received a call up for the first time include Pyramids FC’s Islam Issa and Ahmed Yasser Rayan, who is on loan at Ceramica Cleopatra from Al Ahly, the duo having impressed on the domestic scene.

Mostafa Fathi has been recalled for the first time since 2017 alongside Mohamed Farouk, whose only international appearance came back in 2014. Pyramids FC trio Ramadan Sobhi, Mohamed Hamdi, and Ahmed Tawfik were all left out due to injury.

Egypt will be up against Kenya on March 25 in Nairobi hosting Comoros on March 29 in the final round.