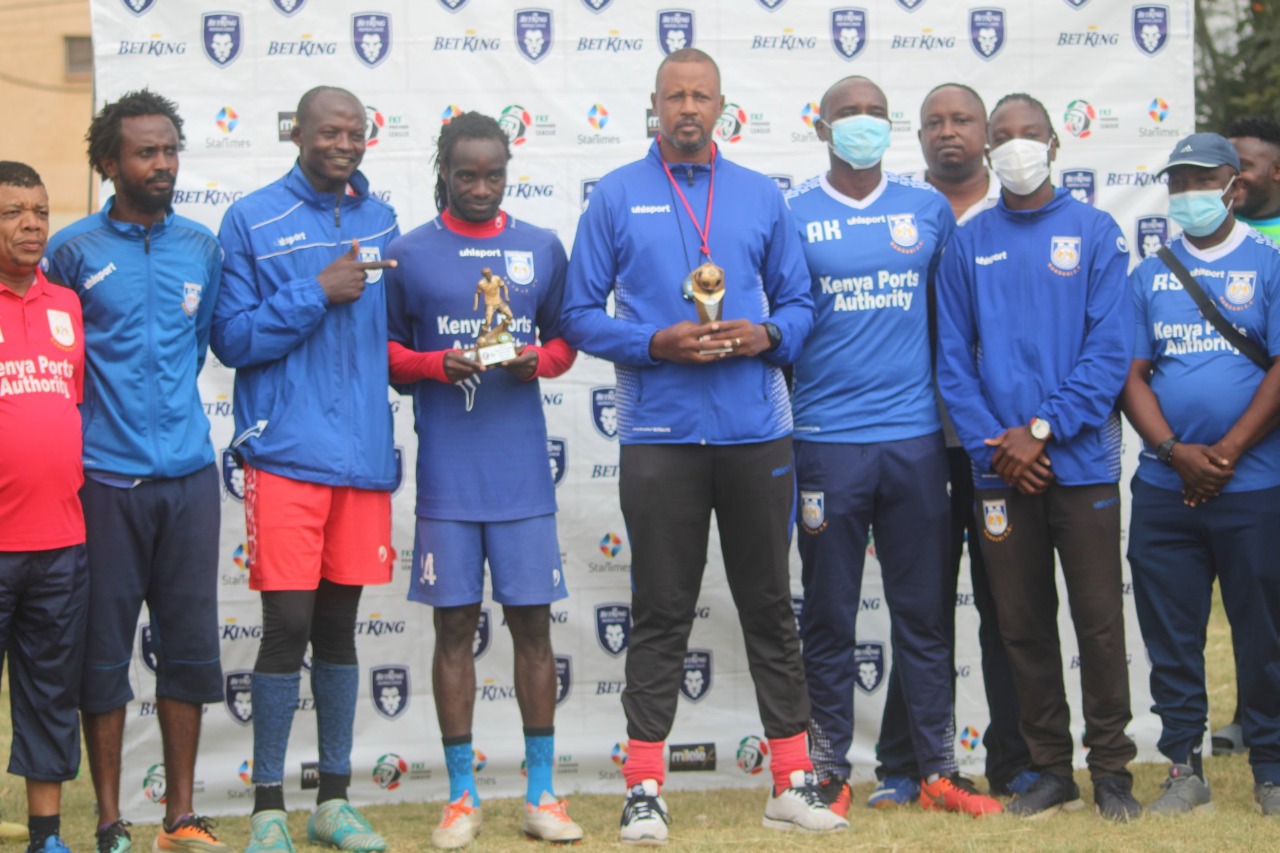 Bandari FC duo of coach Cassa Mbungo and William Wadri have been named as the best coach and player for the month of February respectively.

Wadri netted three goals in the month and assisted one to help Bandari win all their four matches in that period. He begun the month with a goal against Kariobangi Sharks, followed it with a brace in their 2-1 win over AFC Leopards and assisted a goal in their third game of the month where they recorded a 5-0 win over Vihiga United.

He becomes the third player to be feted this season after AFC Leopards’ Elvis Rupia and Tusker striker Henry Meja.

Meanwhile Wadri coach Mbungo was named the coach of the month after guiding his team to four wins in as many matches.

The Rwandese who pipped his Bidco United counterpart Anthony Akhulia to the award becomes the third tactician to be decorated this season after KCB’s Zedekiah Otieno and Wazito’s Francis Kimanzi.

Also Read: Salah in as Egypt names its 28 man squad for Kenya test