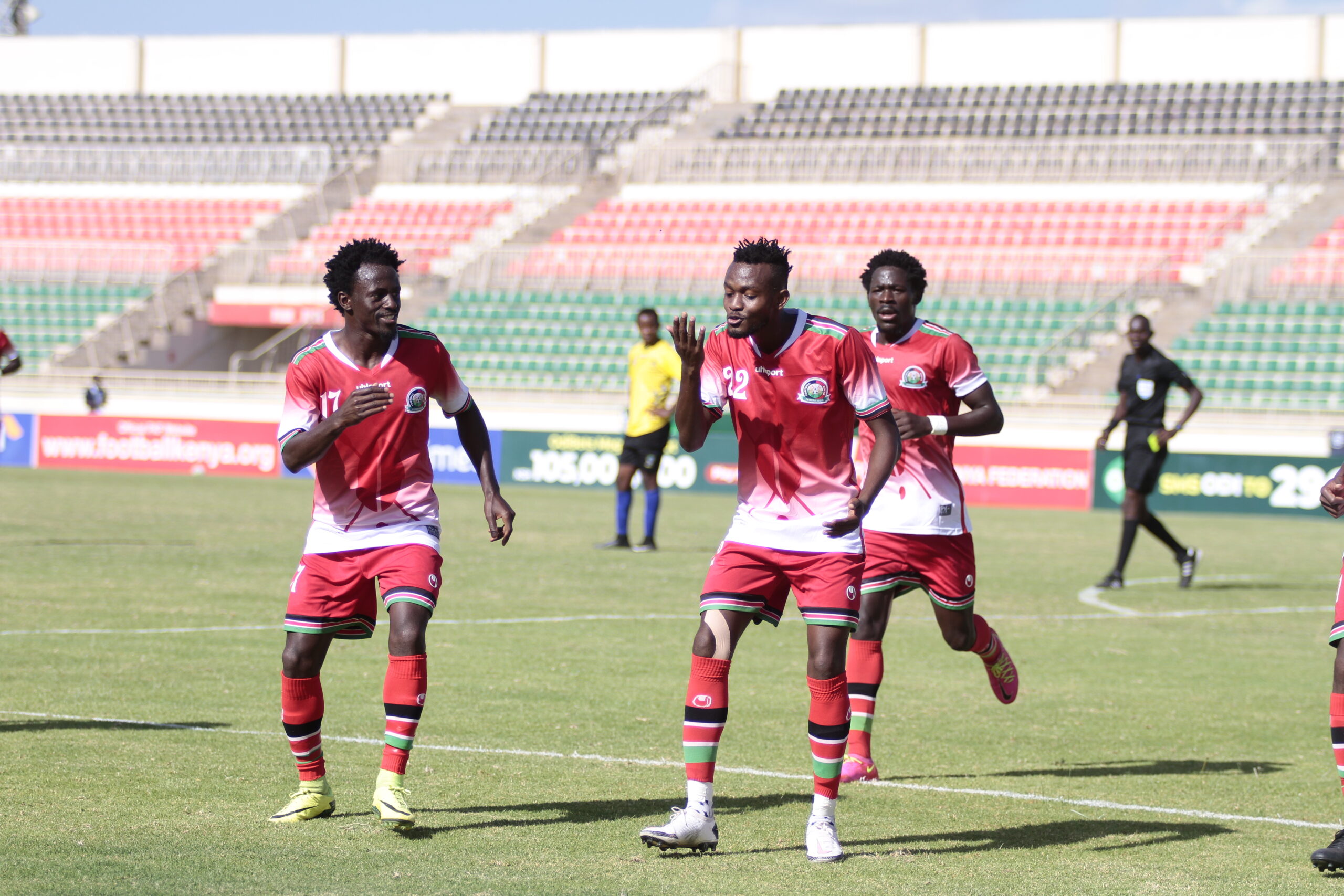 Striker Eric Kapaito and midfielder Danson Chetambe have been retained by head coach Jacob ‘Ghost’ Mulee ahead of their AFCON Qualifiers later this month against Togo and Egypt.

The two were some of the most outstanding players in Stars last two friendly games against South Sudan and Tanzania with the surprise omission being keeper Sam Adisa who kept a clean sheet against the Sudanese.

Michael Kibwage also fails to make the final team so is Tusker Fc’s Henry Meja who has been on some good run with his club.

Mulee is expected to name the foreign based players to join his local contingent today.