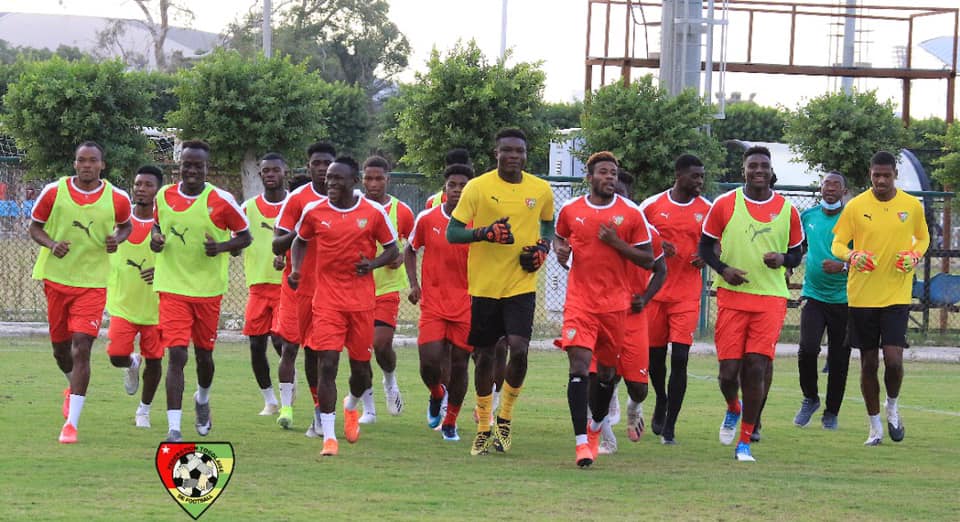 Togo national team has included 13 players plying their trade in the Togolese league in their forthcoming games against Comoros and Kenya.

According to the Togolese Federation, the move has been necessitated by the refusal of some of the European clubs to release their players for the national team duty.

The 13 players represented the nation in the just concluded CHAN Tournament hosted in Cameroon. Another 11 players have been picked from different leagues in Africa with 16 year old Doké Joshua, who plies his trade with Ghana’s SC Wafa also making the cut.  18-year-old striker Sama Abdoul-Halimou receives his maiden call up to the national team.