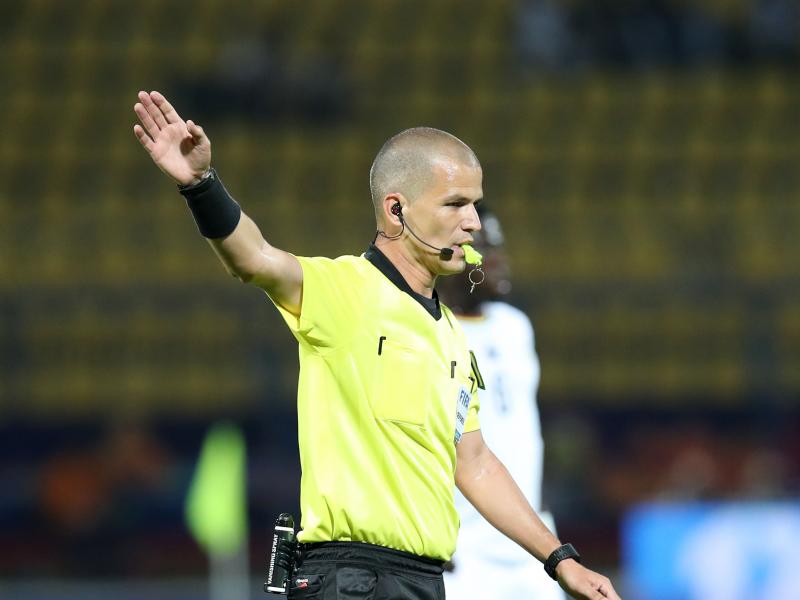 The Confederation of African Football (CAF) has appointed South African officials to over the 2021 AFCON Qualifier between Kenya and Egypt slated for March 25, 2021.

In the game, Victor Miguel de Freitas Gomes will act as the center referee with his fellow South Africans Zakhele Siwela and Athenkosi Ndongeni being the first and second assistant referees respectively.

Another South African in Abongie Abongile Tom will act as the fourth official with Ugandan Awuye Suleiman being the Match Commissioner. Another Ugandan in Dixon Okelo will be the security officer, Rwandan Kelly Mukandanga being the General Coordinator with Kenyan doctor Wycliffe Makanga appointed the COVID-19 Officer.

The match officials, just as the Egyptian national team are expected to land in the country on Tuesday March 23, 2021 with the match set for the MISC Kasarani.

Also Read: Muguna speaks after being stripped off of the captaincy