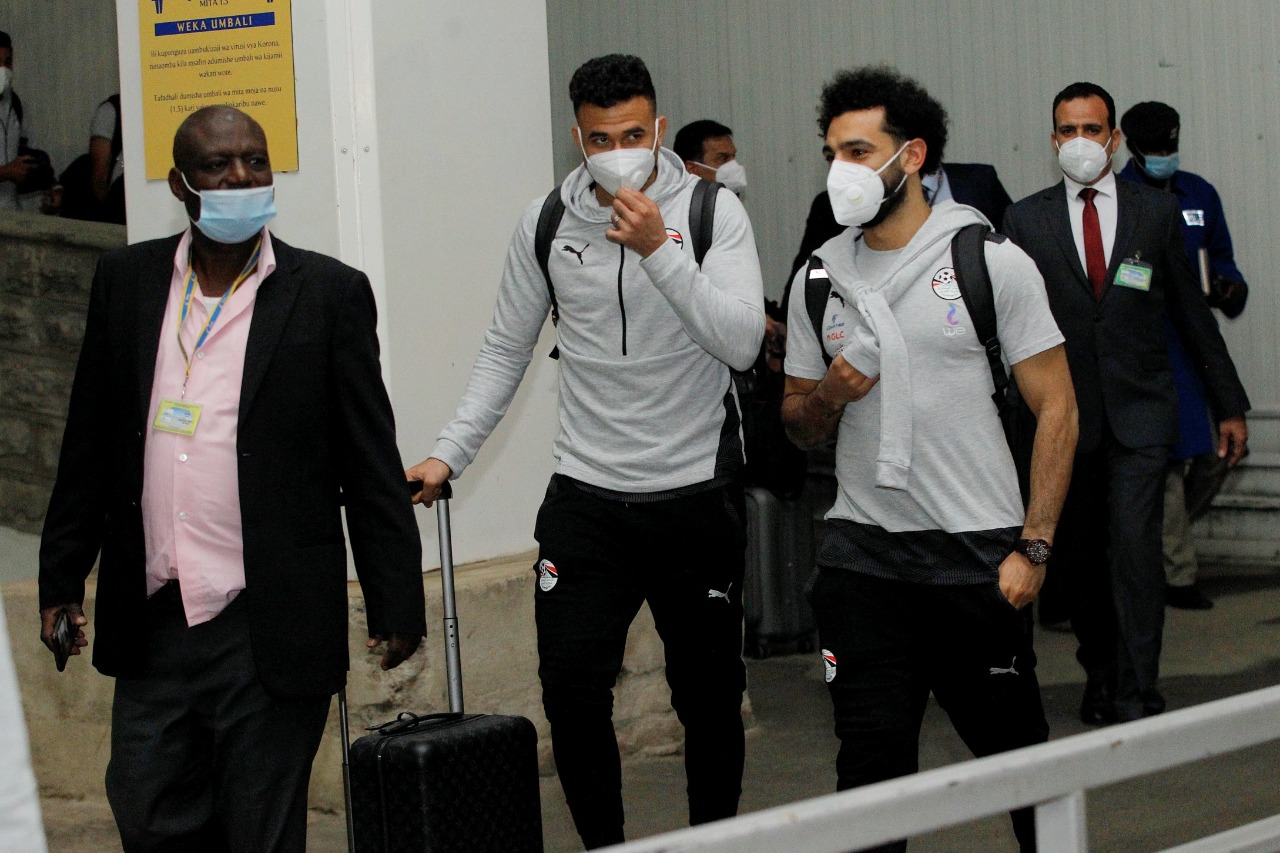 The Covid test results of the entire Egypt national team has been revealed by their Federation (EFA).

In a statement to newsrooms, EFA revealed that alltheir players and the technical bench that arrived in Kenya on Tuesday night tested negative for Coronavirus.

“Upon its arrival in the Kenyan capital, Nairobi, the national team mission conducted medical swabs to detect the Corona virus, all of whose results were negative,” the statement noted.

The team further confirmed that defender Ahmed Hegazy, who plies his trade for audi Pro League club Al-Ittihad, on loan from Premier League club West Bromwich Albion, has already joined linked up with the team having arrived alone from Jeddah.

“Ahmed Hegazy joined the team upon his arrival from Jeddah, to complete the squad currently preparing to meet with Kenya tomorrow in the penultimate round of the African Nations Qualifier,” they added.

Egypt who are on eight points knows that a win against the Jacob Mulee side will all but confirm their participation in the continental showpiece in 2021.

The game which is slated for the MISC Kasarani is set to Kick off at 7pm.