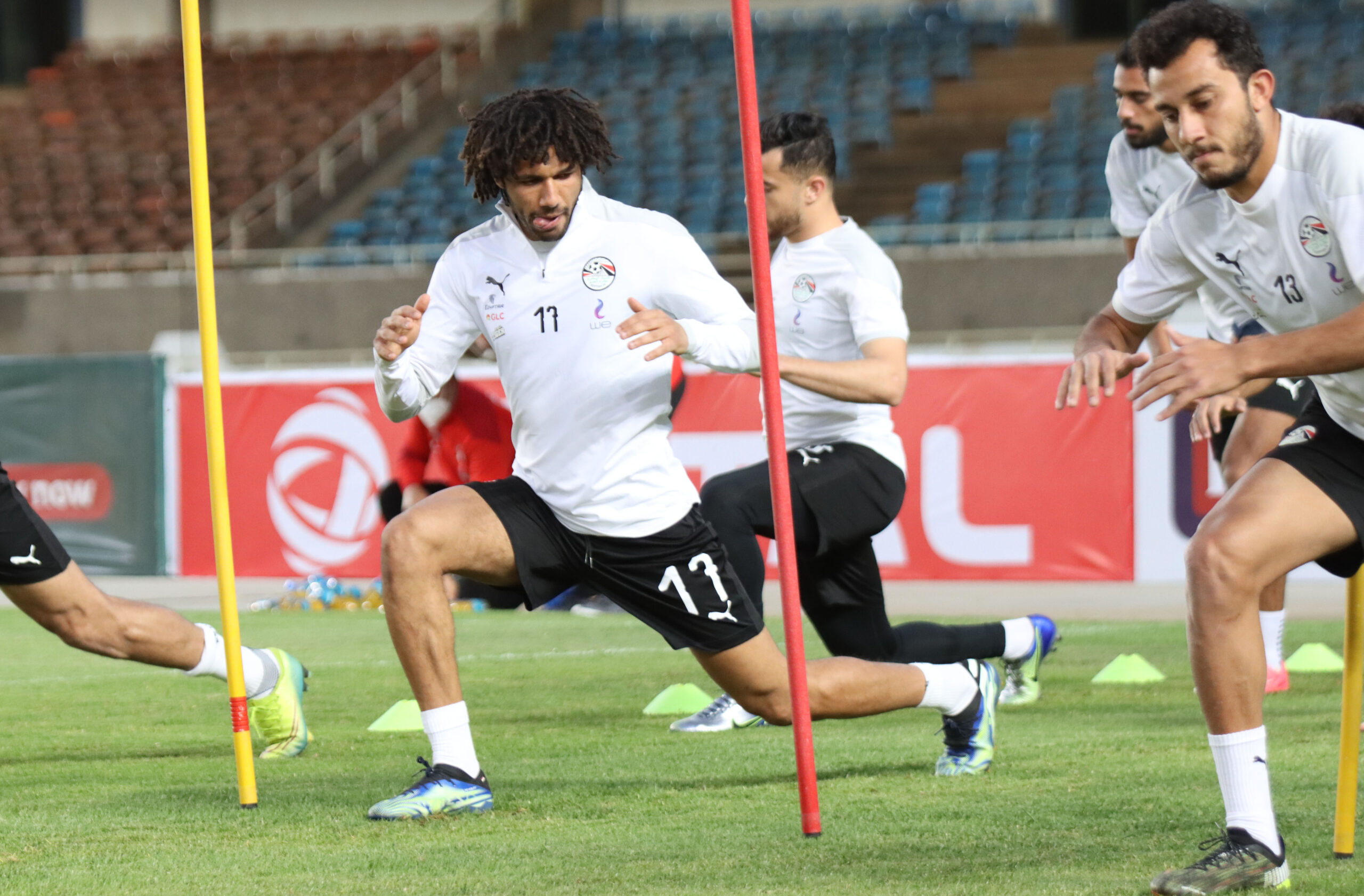 Egypt manager Hossam El-Badry has revealed why he didn’t field Arsenal midfielder Mohammed El-Neny in their 1-1 draw against Kenya on Thursday evening.

Elneny was left on the bench in the entire game with Hamdi Fathi, Tarek Hamed, Amr El-Sulya, and Omar Gaber all taking part in the game instead of the midfielder who has found less playing time at his club.

Asked to explain his decision, the coach said: “Mohamed Elneny participated in only one training session before we travelled to Kenya. There were several things I looked at before making such a decision but he should play in our next game (against Comoros).”

Despite already booking a place at the next AFCON edition, El-Badry insisted that he will treat their last game against Comoros at home with the seriousness it deserves as he seeks to field some new faces in the tie.

“There will be new faces that will get their chances against Comoros, but we will treat the game with the seriousness it deserves,” he added.

Egypt now share the top spot in Group G alongside Comoros, who secured their first ever appearance in the AFCON finals after holding Togo to a goalless draw on Thursday; both sides set to face each other in Cairo on March 27.