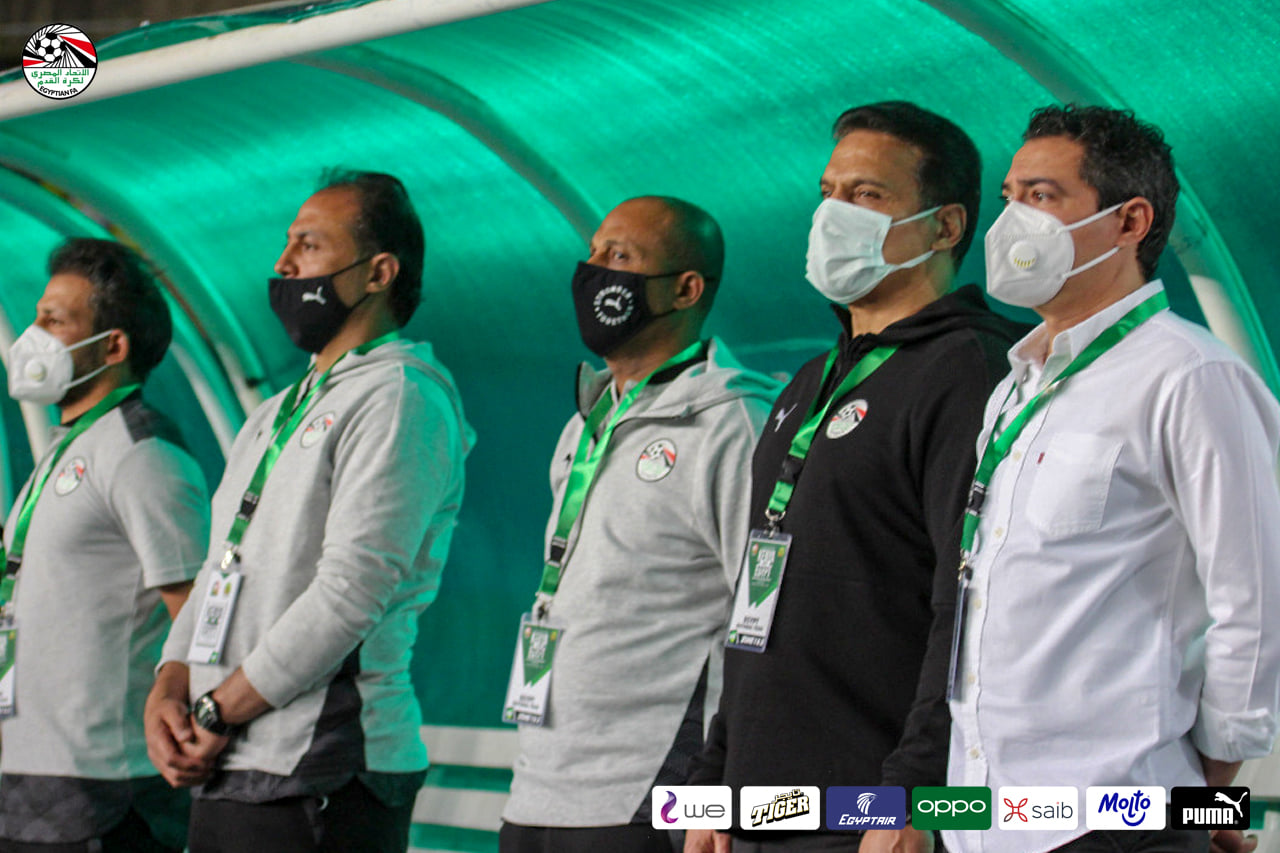 Egypt national team head coach El-Hadry has blamed the oxygen levels at the MISC Kasarani for their draw against Kenya’s Harambee Stars on Thursday.

The tactician whose team confirmed their participation on the next year AFCON believes that they had to deal with the level of oxygen in the stadium among other things but was happy that they achieved their goals.

“I don’t want to speak about the oxygen levels, but of course this is an element that we had to deal with. I wanted to win, but thank God we achieved our goal,” the tactician is quoted by Kingfut.

The coach further confirmed that they will not have captain Ahmed Hegazi for their second next tie against Comoros due to travel restrictions between Egypt and Saudi Arabia; the defender having already left for Saudi side Ittihad where he plies his club trade.

“Ahmed Hegazi left us after the game and headed directly to the airport; however, the rest of the foreign-based players will remain with us for the next game,” El-Badry added.

Egypt were lucky to pick a draw against Stars who were to be reduced to ten men in the later stages of the game following the red card to defender Johnstone Omurwa.

Stars to leave for Togo on Saturday