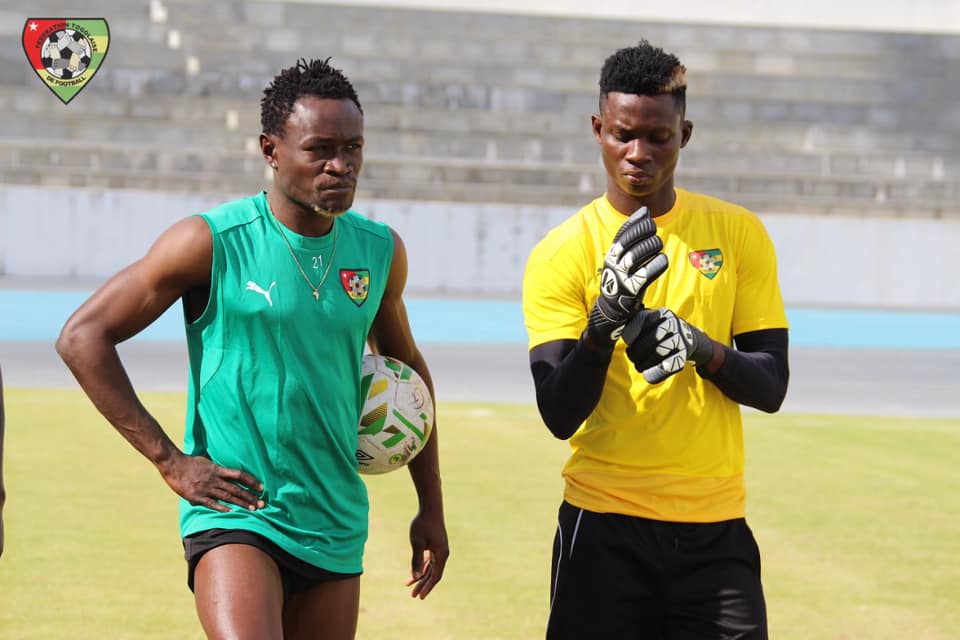 Kenya’s next opponents in the AFCON Qualifiers Togo have received a boost with the news that Scottish-based midfielder Steve Lawson will be available for selection.

Lawson missed the team’s scoreless draw against Comoros on Thursday after his club Livingstone refused to release him due to the country’s travel ban to Comoros because of the Covid-19. pandemic.

Also Read: Stars to leave for Togo on Saturday

In a statement, the Togolese Federation confirmed that the team were to leave Addis Ababa on Saturday morning and would continue with their preparations today in the evening ahead of the Monday clash.

“Before leaving this morning for Addis Ababa from where they will play in Lomé on Monday, the players were involved in a light walk that ended with a team talk about the next game. The group will be joined in Lomé by Steve Lawson from Scotland who had been denied to travel by his club to Comoros because of the Covid-19. Pandemic,” part of the statement noted.

Togo and Kenya will be involved in a dead rubber with the Claude le Roy side currently sitting at the foot of Group G with two points. They started their qualification with a 0-1 loss at the hands of Comoros, held Harambee Stars to a 1-1 draw in Kenya, lost 3-1 to Egypt in their third game before their Thursday’s scoreless draw against Comoros.