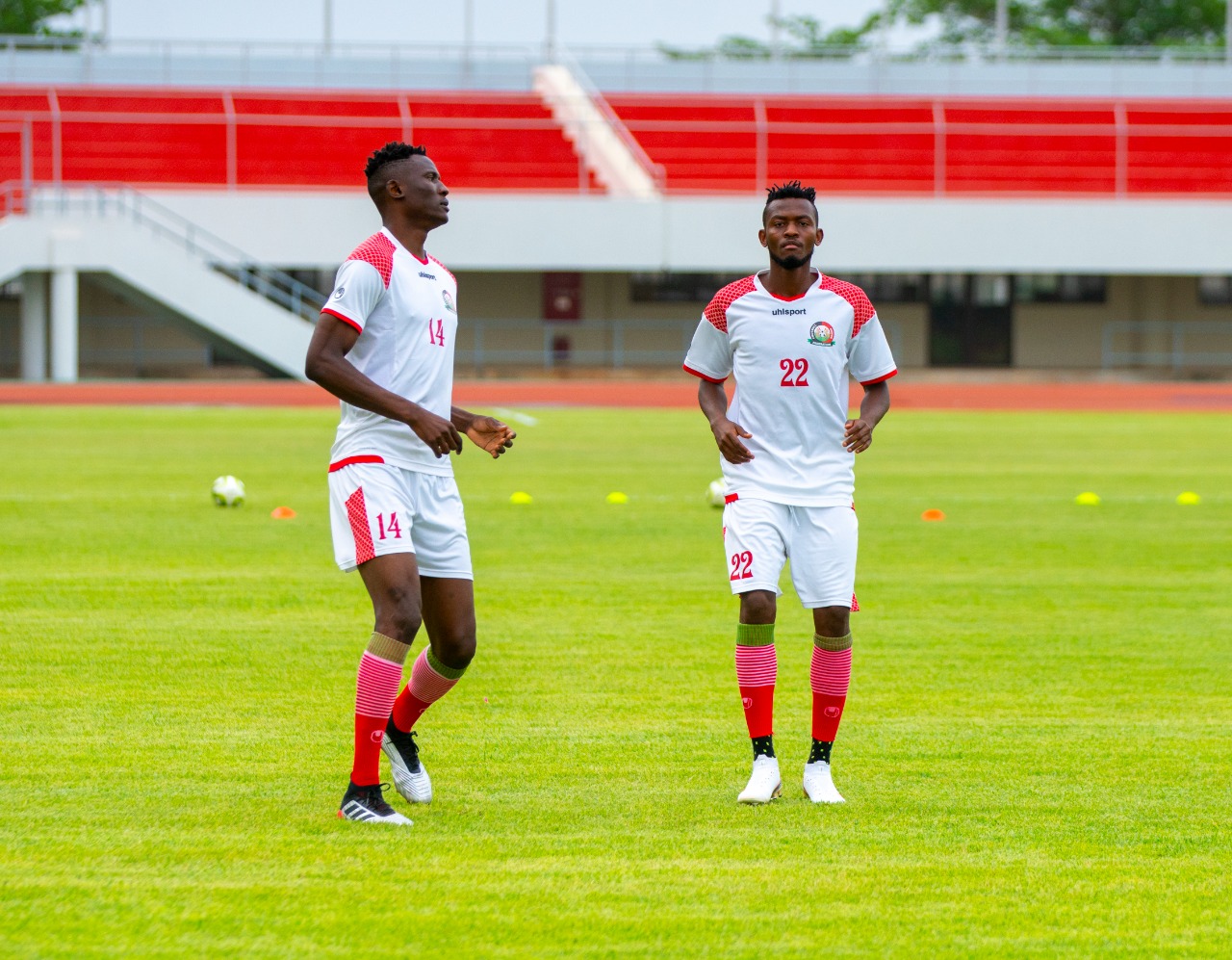 Harambee Stars will be up against Togo in their last AFCON Qualifier Group G game on Monday evening.

Having held Egypt to a 1-1 draw in their last outing, coach Jacob Mulee is expected to retain a chunk of players who did duty in the match save for Johnstone Omurwa, Anthony Akumu and Kenneth Muguna who missed the Egypt trip through suspension, family issue and an injury respectively.

In goal, Zesco United’s Ian Otieno is expected to retain his slot with the only change in defence seeing KCB’s Nashon Alembi coming in for Omurwa. In the absence of Akumu, Lusaka Dynamos’ Duncan Oyieno should anchor the midfield with his Zambian based counterpart Duke Abuya coming in for Muguna; Lawrence Juma set to retain his place in the team.

Also Read: Boost for Togo ahead of Kenya clash