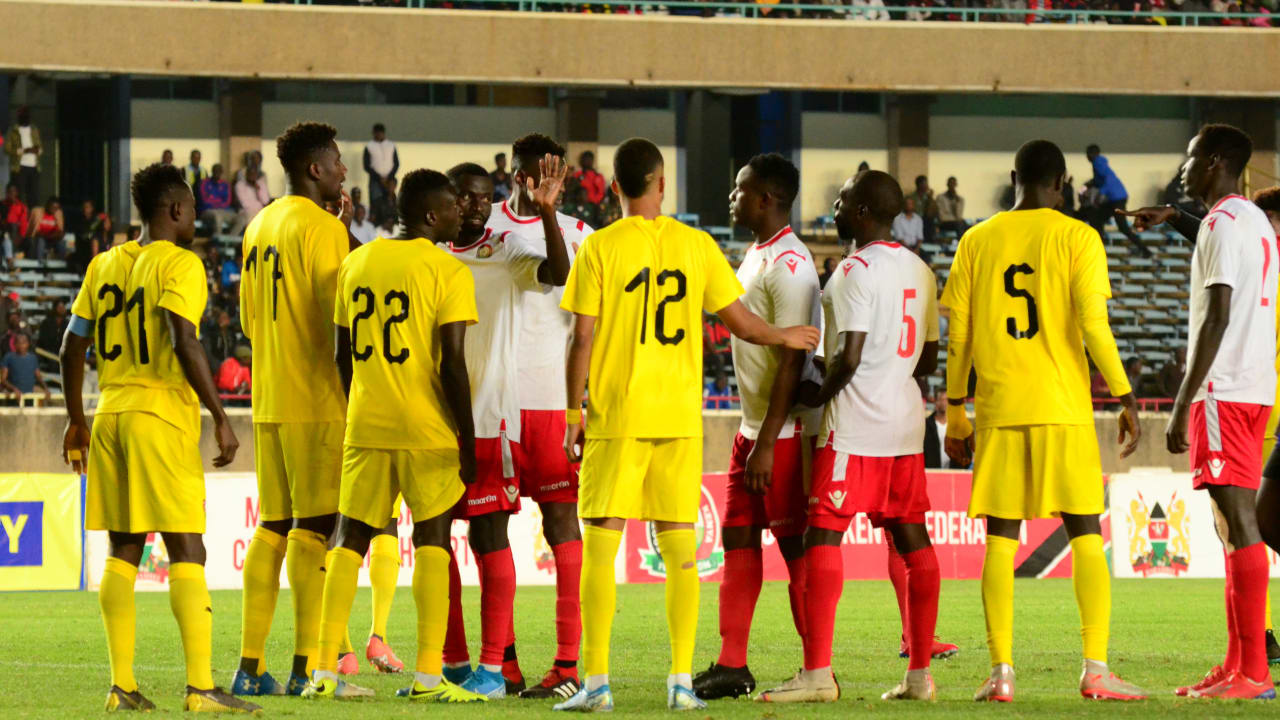 Togo will be hosting Kenya in an Africa Cup of Nations Qualifying Group G clash at the Stade de Kegue Stadium on Monday evening.

While both sides battled to a 1-1 draw in the reverse fixture staged at MIS Kasarani in 2019, Pepeta looks at the previous meetings between the two sides.

The first recorded game between the two sides was on February 28, 21972 where both sides met in an AFCON Qualifier in Cameroon. The match staged at the Stade Omnisports Ahmadou Ahidjo in Yaounde saw Kenya both sides battle to a 1-1 draw.

Kenya had taken a 30th minute lead through Peter ‘Pele’ Ouma but Togo ensured a share of spoils with a goal on the hour mark through Kaolo.

Kenya were to beat the Togolese 3-0 in their second meeting on 2002 at the MISC Kasarani. The goals on the 7th September of that year came through John Baraza, Musa Otieno and a last gasp effort from Dennis Oliech who had come on in the 53rd minute for Maurice Sunguti.

In total, the sides have met six times with Kenya claiming 2 wins, Togo having a say in another two games with the remaining two games ending in draws. It is good to note that the losses experienced by Kenya all happened in their away duels.

Okumu: I am ready for the next step in my career