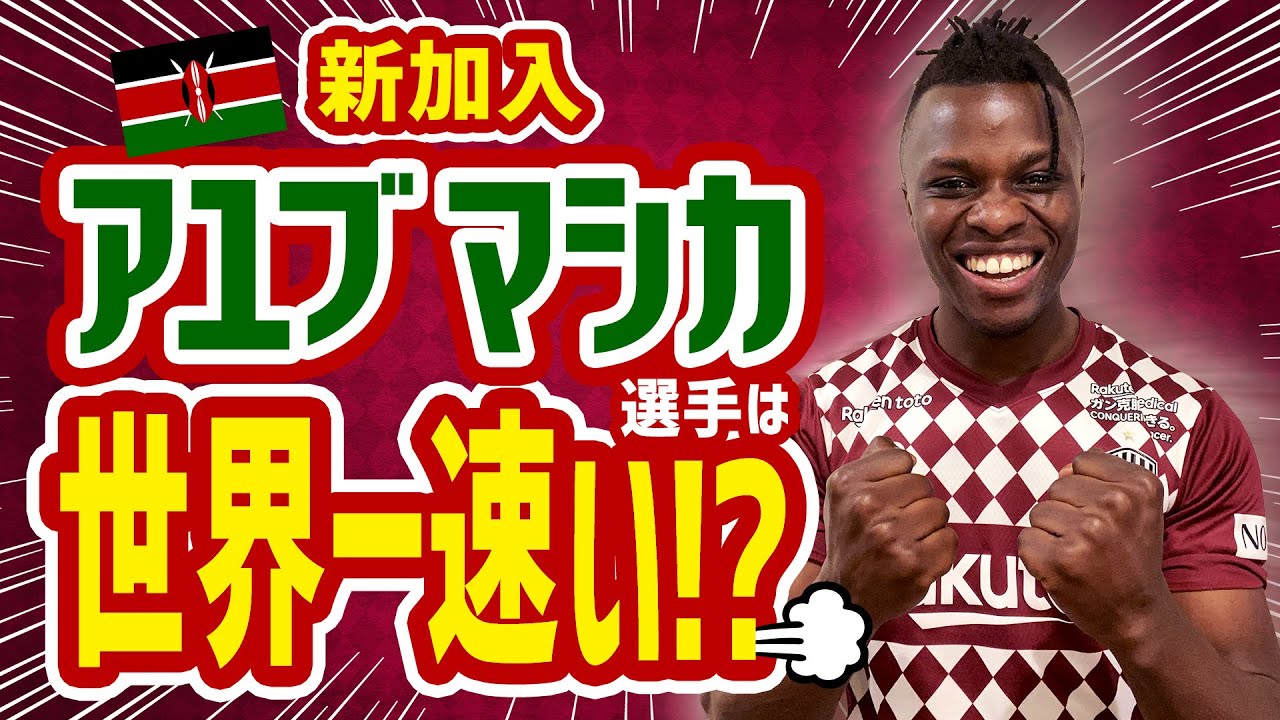 Harambee Stars winger Ayub Timbe has revealed that striker Michael Olunga had a hand in his move to Japan.

The former Reading FC attacker moved to Japanese side Vissel Kobe last month and in his first major interview with the club, Timbe admitted that Olunga advised him to join Kobe if he wanted to move to Japanese league.

“I remember talking to my colleague Michael (Olunga) while on national team duty and he was like if you really want to go to Japan and you want a good team, it is Vissel Kobe. It is one of the best teams that has everything from the players to the facilities. I just had a good feeling with the club before I even I joined,” Timbe said.

The player further admitted that he watched some of the club games during his time in China and had a good feeling about the side.

“When I was in China I remember watching some of the Vissel Kobe games, there is one game I was so impressed about the team and since then I said to myself Kobe is really a good team and then you guys had Iniesta, you also had Lukas [Podolski], and I was always having this feeling it is a good club,” Timbe said during the one-on-one interview recorded by Kobe Online TV,” he said.

Also Read: Shakava: I hope the financial problems facing the club are sorted