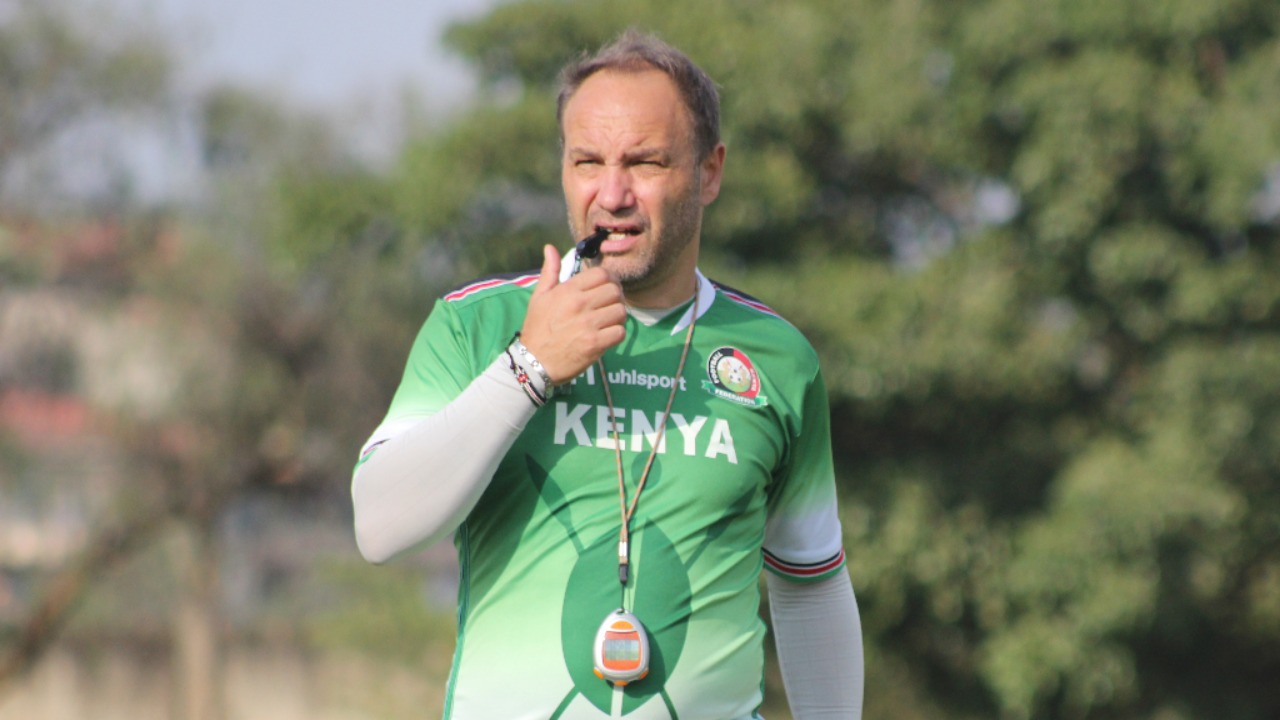 Frenchman Sebastien Migne has described Kenya’s Harambee Stars as a weak team in his application for the DRC national team job.

In his letter relayed by Congoprofond.net, Migne said he was the best man for the job since he had worked with them before and knows well their opponents in the World Cup Qualifying group.

“I would like to reassure you as to my conviction to help you qualify for the 2022 World Cup, at the end of the second round which begins in June and which will end with play-offs during the FIFA dates in November.

“I know the places, I had results elsewhere and even against your national team, and this with weaker teams, without wanting to disrespect them,” Migne wrote to the country’s federation FECOFA.

In the letter, the 49-year-old reminded the federation that he beat both Tanzania and Madagascar with Kenya stating that he has proved over the years on his quality.

“Time is running out because the deadline will be in less than 60 days. Also for your information, Tanzania and Madagascar, are two opponents that I beat with Kenya. I think I demonstrated all my investment and all my qualities during my stay with your team between 2011-2013. I am a straightforward person, hardworking, and remain fascinated by your country,” he added.

Apart from Migne, there are reports that former Belgium head coach Marc Wilmots, Michel Preud’homme and Pascal Dupraz are the other coaches who have applied for the job.