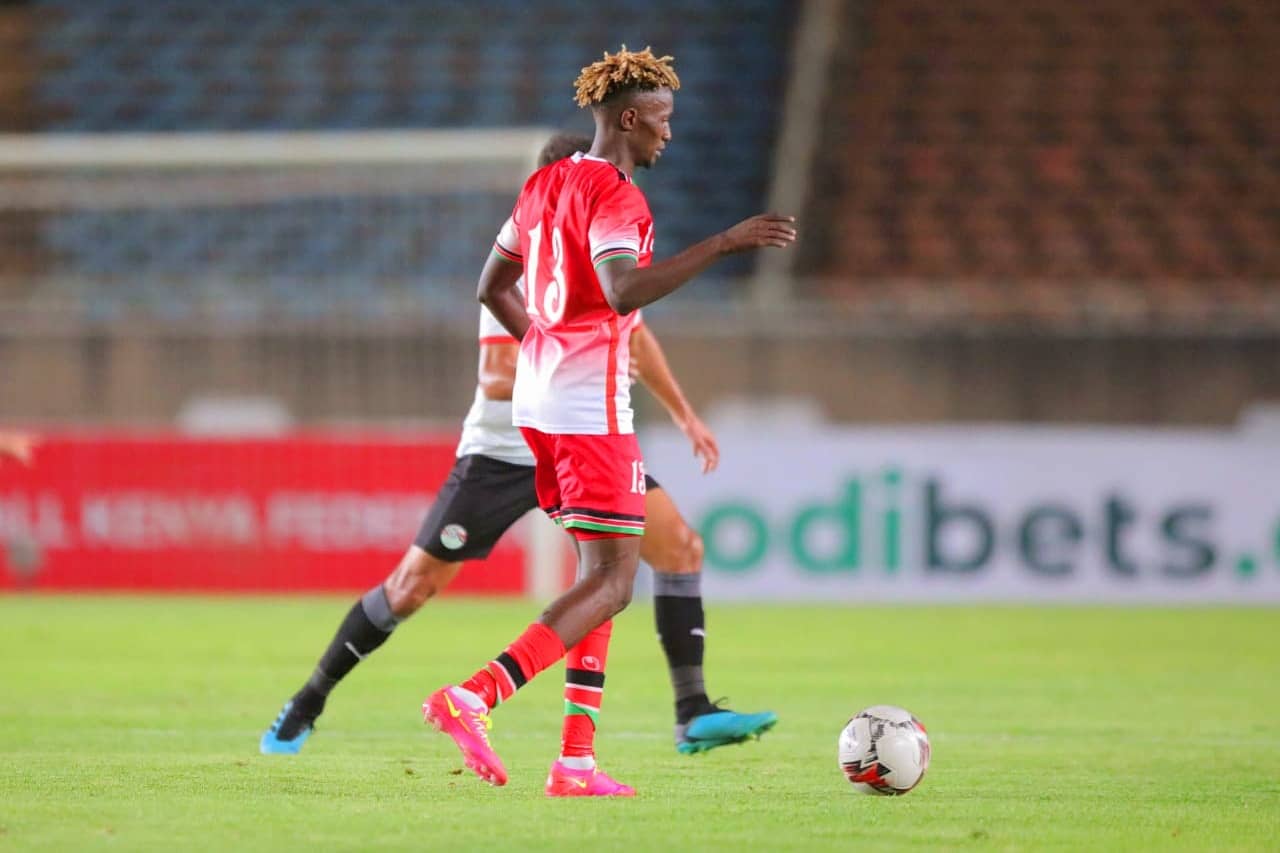 Harambee Stars midfielder Kenneth Muguna has a new agency as his contract with Gor Mahia draws to a close.

The player in an interview with Pepeta revealed that his business as a player will be handled by Majestic Management Company going forward with the player revealing that he has had offers but was still committed to the Gor Mahia course.

“Yes, I am under new management who will be handling my business football-wise. The season is still on and I wouldn’t want to talk about my future currently. I have a running contract with Gor Mahia and it’s only wise that I give my best while still here.

“The people handing my business said there are offers on the table but that’s not something my mind is on right now. When the right time comes to speak about them I will. For now, the aim is to help Gor defend the title because I believe it’s something that is still possible,” Muguna said.

The player has a contract with the Kenyan giants until the end of the current campaign with reports rife that Tanzania sides Yanga SC and Azam FC are all out for his signature.

Apart from the teams, DRC’s Motema Pembe is another club who have enquired about the availability of the player.