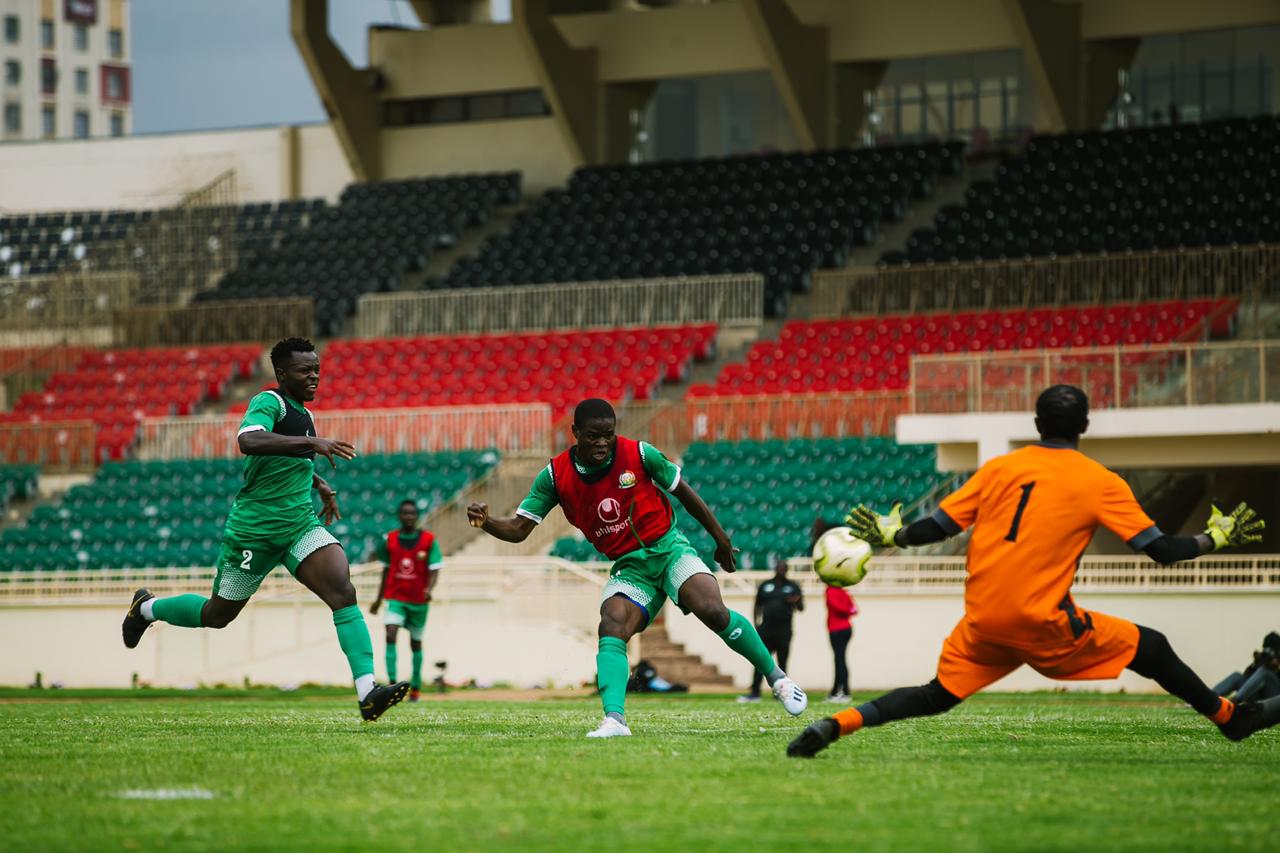 Gor Mahia striker Benson Omala is set to leave the country for Swedish side Linkoping City in two weeks’ time.

Omala was signed by Swedish Division One side FC Linkoping City in March but the club allowed him to sit for his KSCE examinations which he has since completed.

According to one of the representatives who helped him secure the deal, the player is expected in Sweden in two weeks’ time with everything in place for his departure.

“He will probably leave in the next two weeks. Everything is in place and we are hopeful that the stint will be helpful for him,” he said.

The player who joined Gor Mahia at the start of the currents season from Western Stima has been juggling football and school with this having had an effect on the number of times he has represented his club.

He has found games hard to come by with the club regularly using Burundian Jules Ulimwengu and Tito Okello of South Sudan, who were signed in the same transfer window as him.

Omala will be joining a club that is currently at the foot of the Ettan (Swedish Division One) having lost all of their first five matches.

Also Read: Majak to feature for Kalmar junior side

Pamzo: Police FC will be challenging for the title