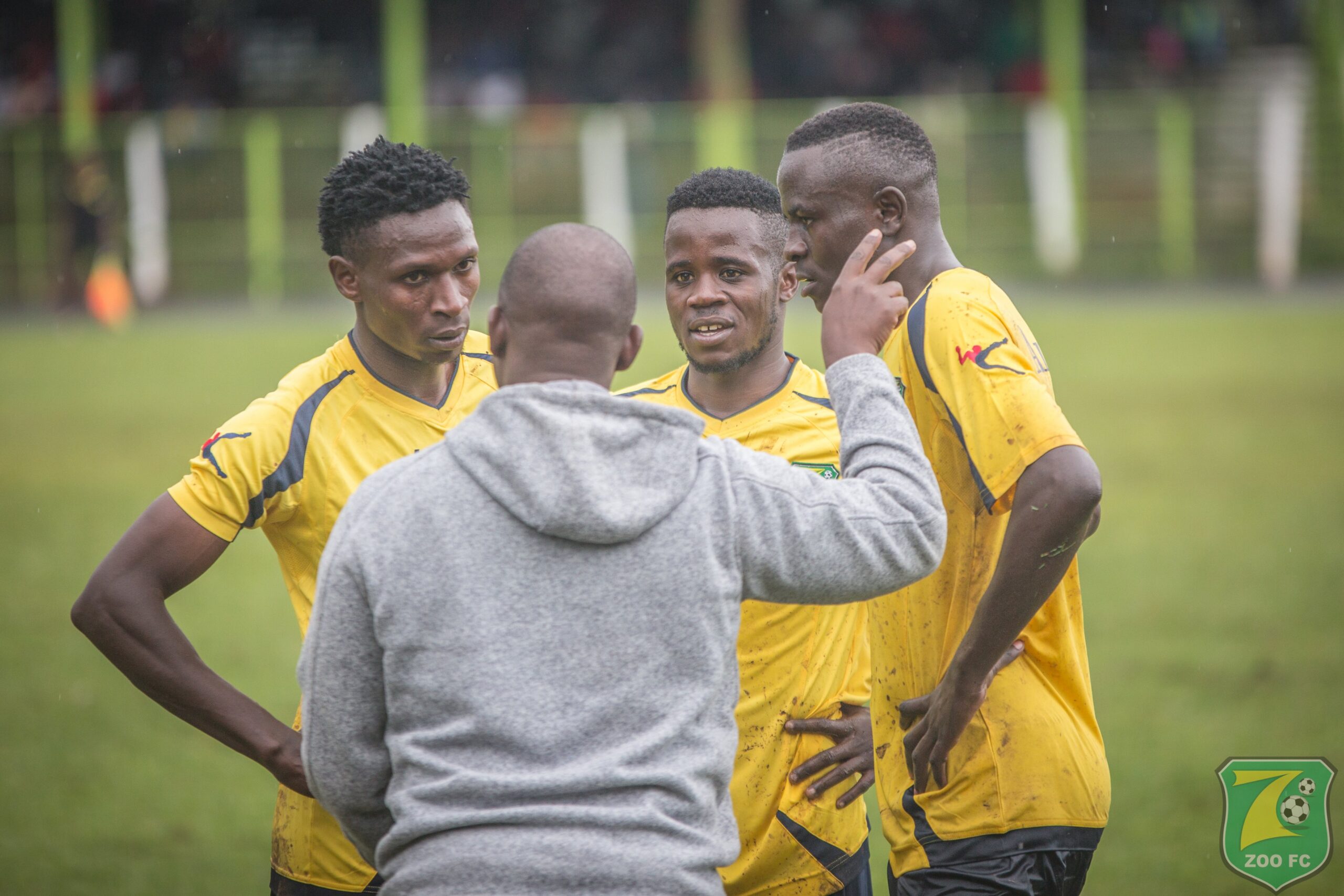 Kenyan Premier League side Zoo FC has been relegated to the FKF Division One after being found guilty of match-fixing.

In a letter addressed to the Football Kenya Federation (FKF) by Deputy Chairman of the FIFA Disciplinary Committee Alejandro Piera, the club was found responsible for activities related to manipulating of football matches and competitions.

In a rejoinder, FKF though CEO Barry Otieno noted in their letter: “We wish to inform you that we are in receipt of correspondence from FIFA dated May 4, 2021 (attached herein) with regard to a FIFA disciplinary Committee ruling against your club on grounds of Manipulation of football matches and competition.

“Regrettably, in view of the aforementioned decision and in accordance with FKF’s obligation to FIFA statutes, the federation has expulsed your club from the 2020/2021 FKF Premier League season and relegated Zoo FC to the FKF Division One League for the season 2021/2022.

“We thank you for taking note and for your good understanding.”

Zoo leaves the league rooted at the bottom of the log with eight points after 14 games having won only one match since the start of the season.

The Kericho based side were promoted to the top flight in 2017  following an expansion of the top tier league to accommodate 18 teams.