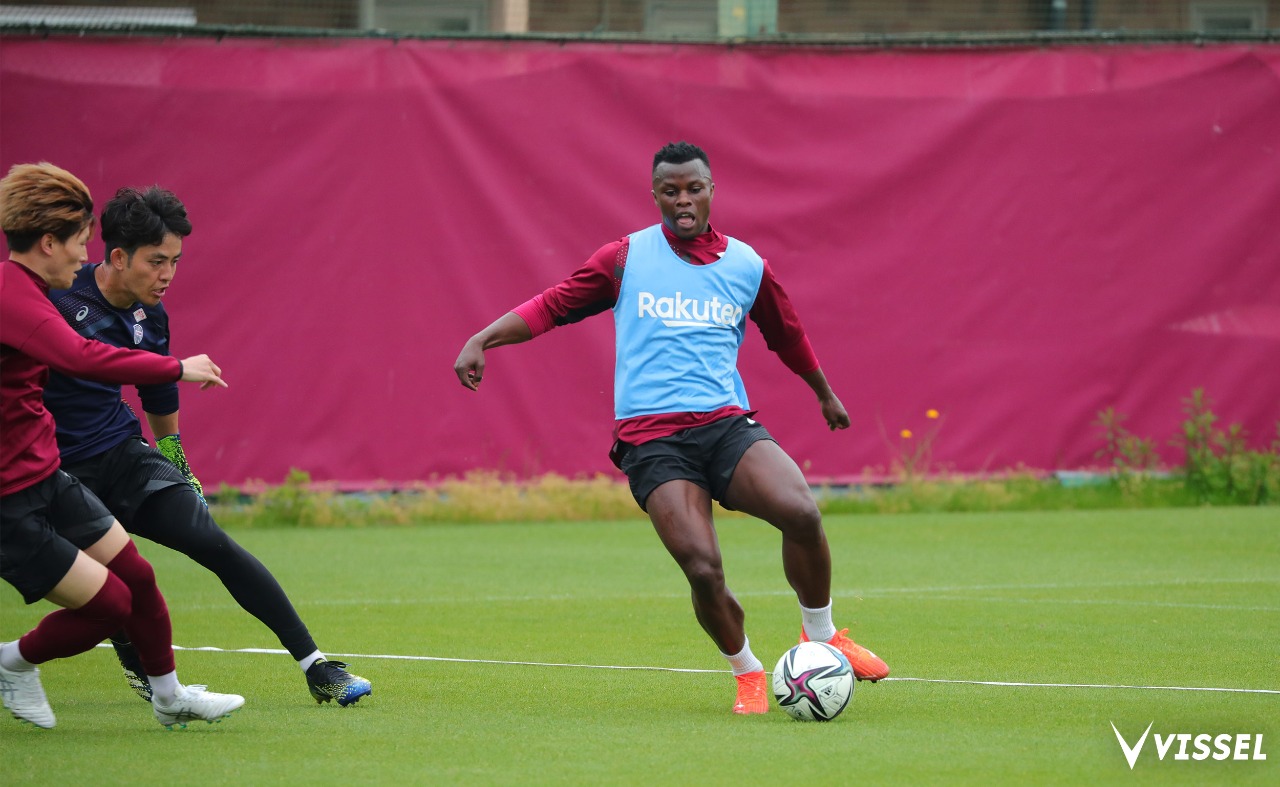 Harambee Stars winger Ayub Timbe has opened up on what it means to play with Spanish legend Andreas Iniesta.

Timbe and Iniesta represent Vissel Kobe in the Japanese top flight league and with the latter having returned to action following a long layoff, he was to feature alongside Timbe in their last game against Tokyo which ended in a goalless draw.

Also Read: Ouma: Interest from other teams only motivates me

Asked about playing with Iniesta and new signing Lincoln, Timbe told the club’s website: “We applied some of the things we learnt in training but there were some that didn’t go well in the game. Both Lincoln and Iniesta are great players and playing with them is not that difficult. I think that the combination will get better as we play more games.”

Timbe completed his first full minutes in club duty since 2019 and according to the player, he was gradually improving.

“I’m really happy that I was able to play for 90 minutes. I think I am improving gradually and my understanding with the team is getting better. I think it was a good 90 minutes for my improvement and I know things will be well with more games,” Timbe added.

After 12 games, Kobe is currently sitting fifth on the log with 23 points15 points below leaders Kawasaki. Next for Timbe and team is a tie against Yokohama FM on Sunday 9 May.