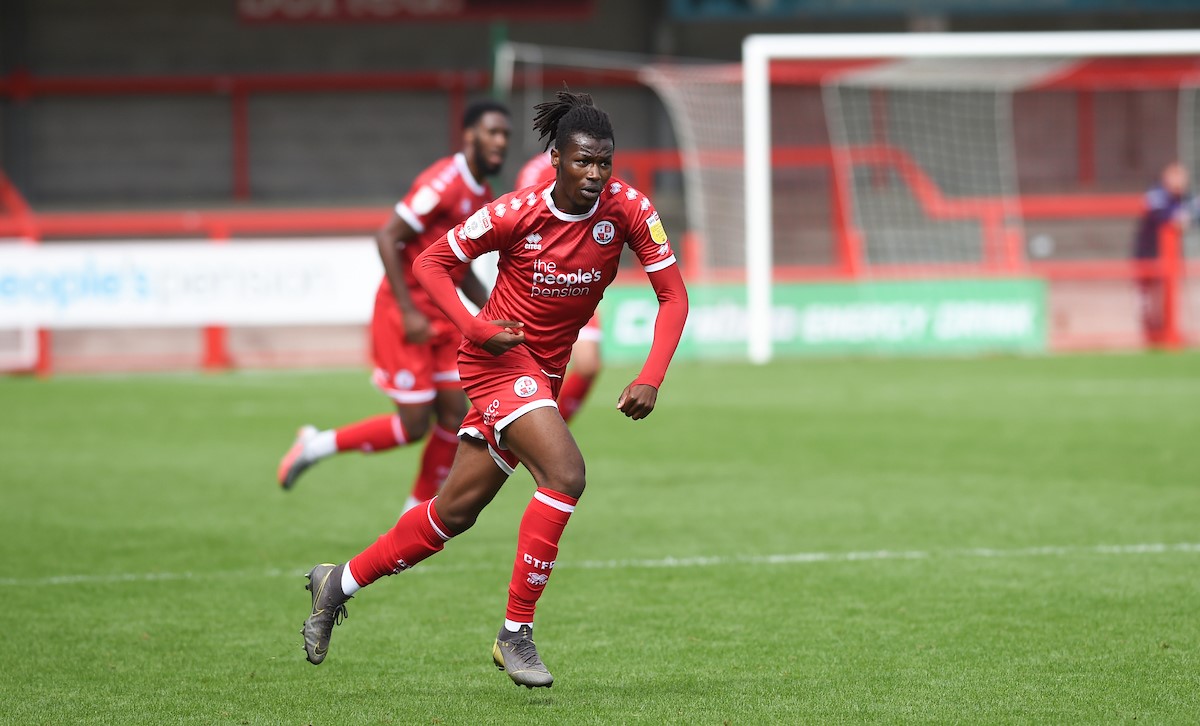 The player was handed a call-up in Harambee Stars’ run to the 2019 African Cup of Nations Qualifiers but failed to honor the call-up as he was concentrating on helping his side avoid relegation.

Also Read: NSL return with ten games on the cards

The right back who can play across all positions in defence joined Crawley in 2018 from the Watford Academy and has been one key member for Crawley but in a statement on Tuesday he confirmed that he was leaving the club and thanked them for the memories they shared.

The 22-year-old is born to a Kenyan mother and a Sierra Leone father and is eligible to play for England too having been raised in the country.

“Unfortunately, my time at Crawley has come to an end. Want to start by saying a big thank you to all my teammates, coaches and all the staff throughout my time here but a massive thank you to all the fans. You’ve embraced me as one of your own from the start and for that I’m truly grateful.

“It’s only been three years but feels like a lifetime with all the ups and downs we’ve been through together. Crawly Town has become part of me now and I’ll always be a lifelong fan and keep checking up on you. I came here as a teenager and now leaving as an adult and having the opportunity to put on that red shirt was more than a privilege. It was an honor. Wish nothing but success for the future, until we meet again.”