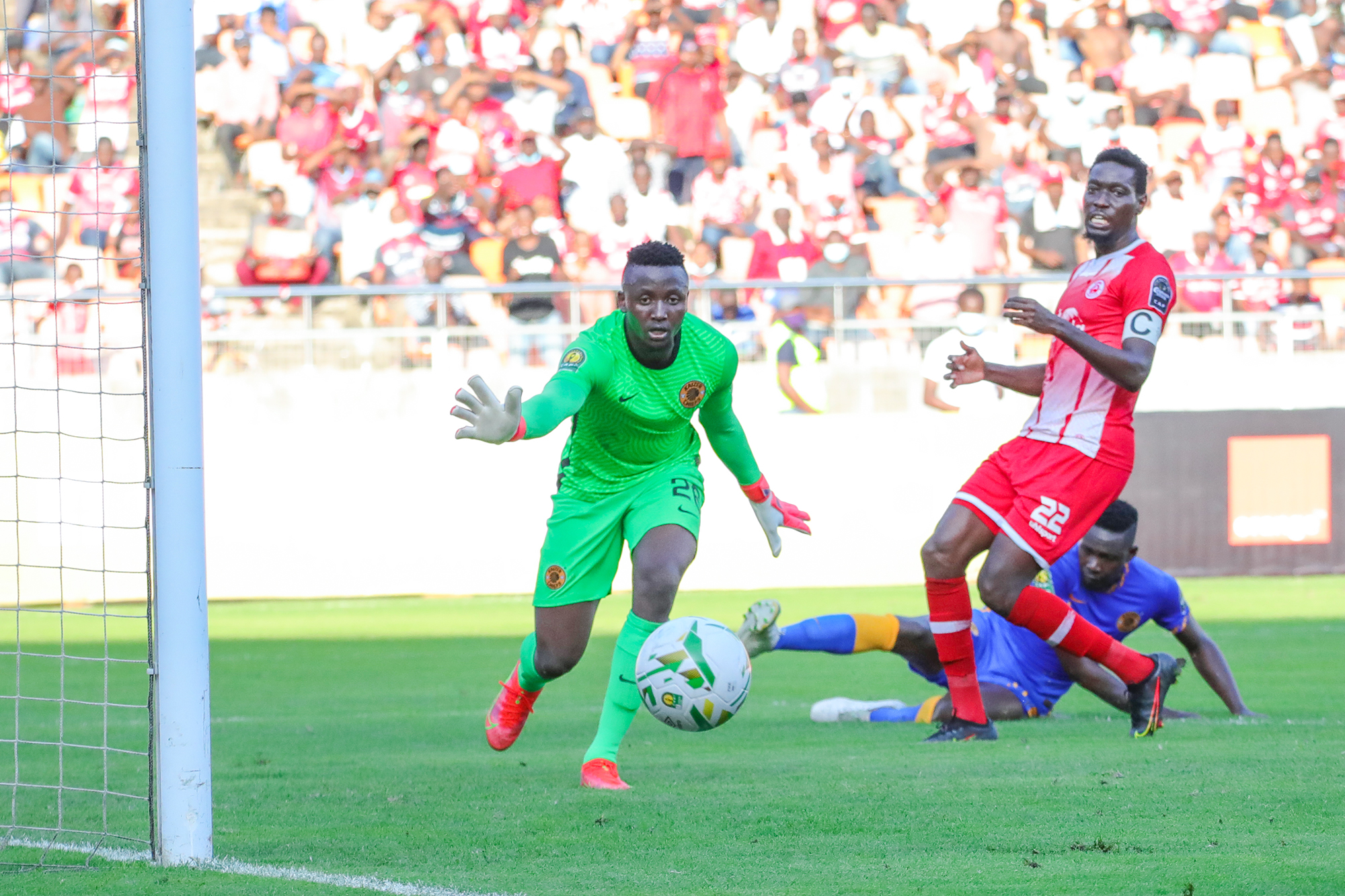 Harambee Stars duo of Anthony Akumu and Joash Onyango both featured as Simba SC were eliminated from the CAF Champions League despite a 3-0 win over Kaizer Chiefs on Saturday afternoon.

Chiefs arrived in the match with a 4-0 lead and were at a threat of being bundled out of the competition going by the hosts display in the earlier exchanges. Captain John Boco gave the hosts a lead in the 24th minute but they were forced to an earlier change a minute later.

Bernard Morrison was introduced in the 25th minute for Mohammed Yasin with Simba forced to other abrupt changes in the first half where Joash Onyango and Tadeo Lwaga were to give way for Kevin Juma and Erasto Nyoni; the hosts going to the half time break with a 1-0 lead.

On resumption Boco doubled Simba’s lead eleven minutes later with Clatous Chama bagging Simba’s third with four minutes remaining on the clock. Simba however fell short of one goal to be bundled out of the competition with a 3-4 aggregate.

Kaizer Chiefs had introduced Akumu on the hour mark with Francis Kahata being an unused substitute.