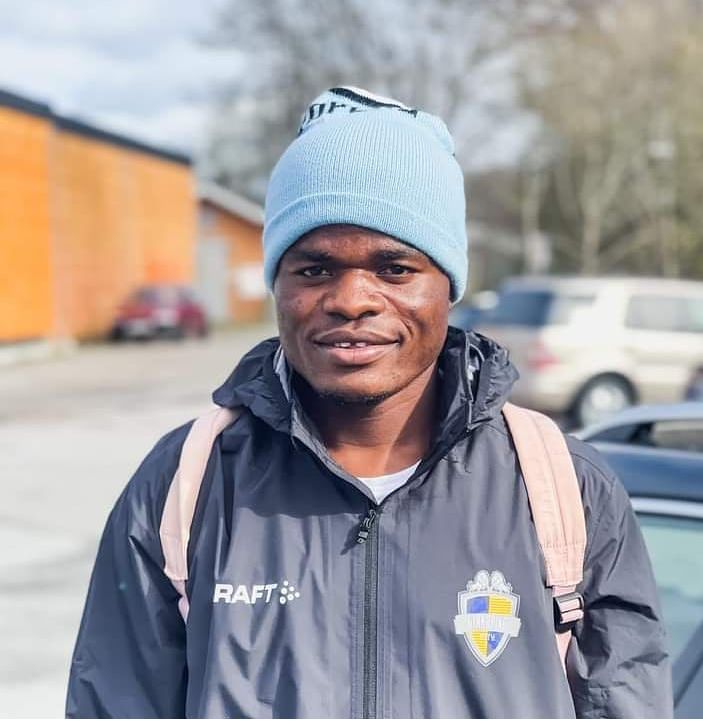 Benson Omala has not started life in Sweden as he might have hoped with the former Gor Mahia man once again being part of the Linkoping City side that went 3-0 down to Trollhattan on Saturday.

Omala was introduced in the 71st minute of the game as his side conceded through a Yoann Fellrath brace in the 43rd and 57th minute this after Alibek Aliev had opened the scoring proceedings for the hosts.

It was the third appearance for Omala in Linkoping since arriving at the club early in the month with the club registering two losses and one draw in the process.

The Kisumu Day alumni made his debut for the Ettan side against Qviding where he was introduced at the start of the second half; the team going down 3-1 in the tie. In their 1-1 draw against Ljungskile, the player came on in the last ten minutes of the game.

Linkoping are currently placed at the foot of the Ettan table having only recorded one point in their first eight games.

Omala will be hoping for a change of fortunes and an another appearance when his side hosts Atvidaberg in their next league game on June 6, 2021.