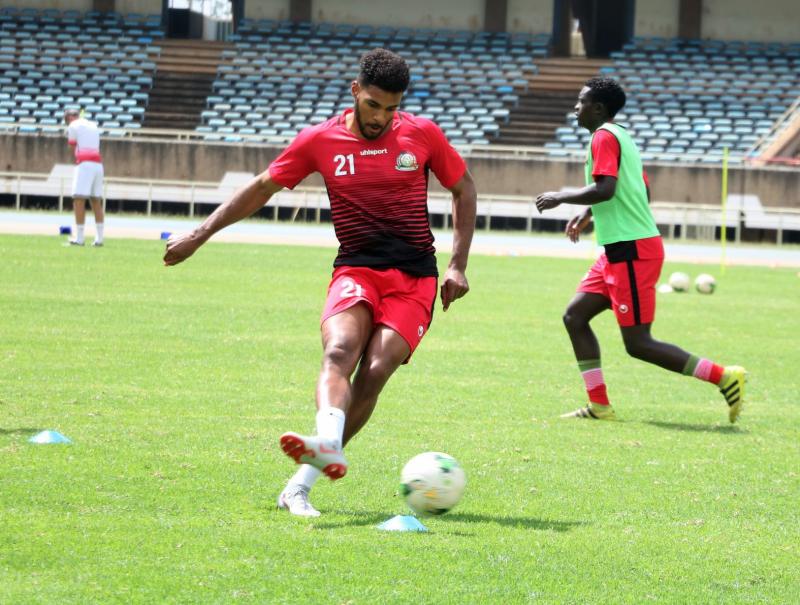 Ayunga joined the club in the summer from Havant and Water and became an important member of the Joey Barton side but couldn’t help the side from getting dumped out of the League One this season.

In preparing for life in League Two, Bristol noted in a statement: “The following players are under contract for the 2021/22 campaign;

In the season, Ayunga managed 30 of the 46 league games by the club and scored two games in the process.