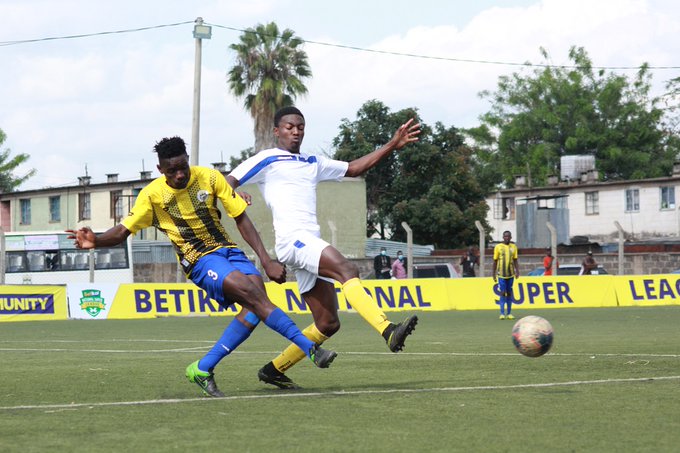 National Super League entered its 19th week over the weekend with all the teams being in action across different fields in the country.

League leaders Police FC and FC Talanta surge at the top was slowed with the former losing to Modern Coast Rangers with the latter being held to a draw by Vihiga Bullets. Kisumu All Stars, Kibera Black Stars and Nairobi Stima were the other teams who went down in the weekend.

On the other hand, Soy United struggles continued after going 2-0 down to Silibwet on Saturday. The loss leaves them rooted at the foot of the log with 17 points; the same number of points as Mount Kenya United with Nairobi Stima just two points above them.