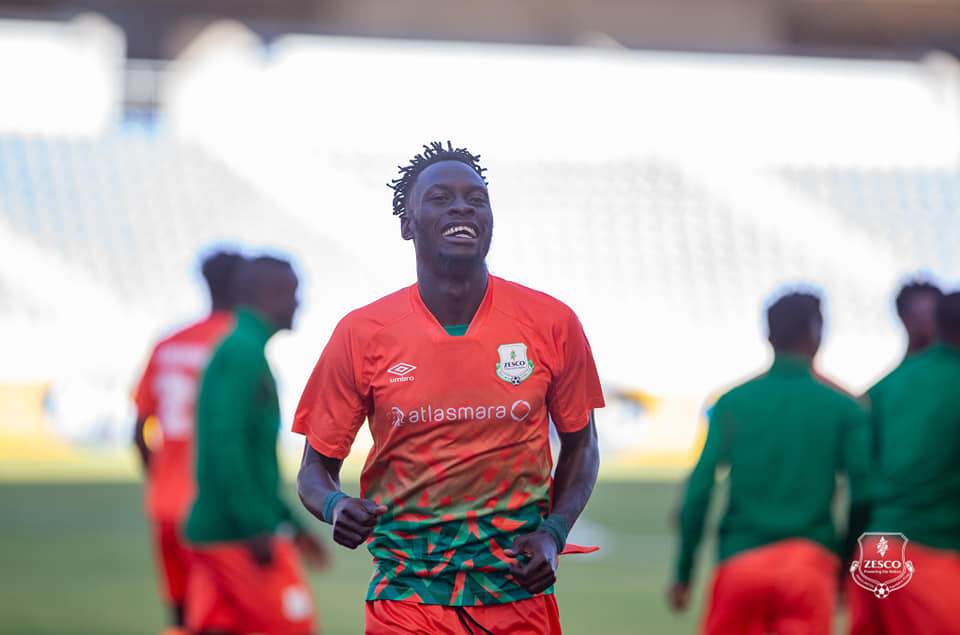 The hat trick took Were’s tally for Zesco to 100 goals with Team ya Ziko starting the game without the services of keeper Ian Otieno, Chanda Mukuka, Kelvin Kampamba, Chitiya Mususu and Simone Silwimba.

Were opened the scoring proceedings in the eighth minute with a beautiful chip after being put through by Winstone Kalengo. It didn’t take too long for the Kenyan to get his brace of the game after beating Chinganbu at close range to secure his 99th goal for the club.

Kalengo was to score Zesco’s third with Were completing his hattrick in the 56th minute in what was his 100th goal for the club he joined six years ago.

Zesco’s next game will be against Napsa Stars; home to Kenyan duo of David Owino and Shaban Odhoji.