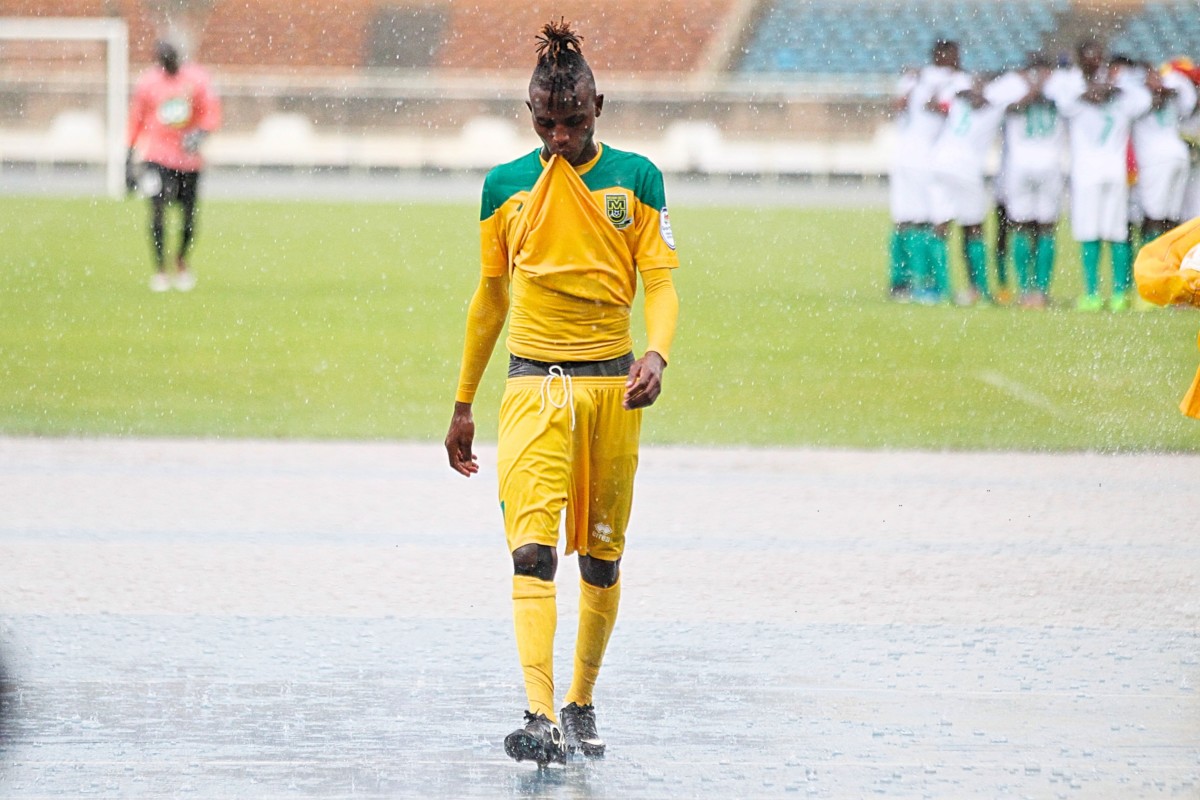 Mathare United has received a blow in their quest to stay afloat in the Kenyan Premier League after midfielder James Kinyanjui confirmed that he was leaving the club.

In an exclusive interview with Pepeta, the midfielder who joined the Slum Boys in 2018 from Thika United confirmed that he won’t be renewing his contract with the team which elapses today May, 31st 2021 despite having wanted to stay longer.

“I am currently a free agent after the expiry of my contract (at Mathare United). I had hoped to renew my deal with the team but nothing was forthcoming from the management.

“I want to thank the management for giving me an opportunity to represent this great club. They gave me hope and platform to showcase my talent and skills. I enjoyed my stay with the team and learnt more during my stay there. We won and lost together and it’s an experience that will forever stay with me. I also want to thank the fans for their big support during my stay there and wish my teammates the best in the remaining games of the season,” Kinyanjui said.

Kinyanjui who has been instrumental for the Frank Ouna side leaves the club rooted at the foot of the log with eight points.